This article is over 1 years, 7 months old
Tanner Herndon was one of a group of people who blocked a freeway in Houston on Saturday during a protest after the killing of George Floyd. He told Socialist Worker what happened.
Downloading PDF. Please wait...
Sunday 31 May 2020

This is the first protest I’ve ever actually been to. I recently moved to Houston from Las Vegas, right before stay at home orders were enacted.

The mood started off great, the Black Lives Matter organisers were handing out masks, gloves, and fresh water. It was clear that this was intended to be a peaceful protest.

Thousands of people of all ages, races, and economic backgrounds unified to fight for the rights of their black brothers and sisters. People were driving by honking, raising a fist to show support, and even crying.

Blocking off the freeway would seem to make a lot of people angry, but you would be surprised at the number of people who stopped their cars, got out, and raised a fist in solidarity.

The police tried to block our routes at every turn. I saw a girl get violently thrown to the ground when she tried to get past them, and another girl get trampled by a horse.

We split into two different groups and our numbers were greater than theirs. We made it to the freeway overpass and ran down the sides through the brush.

I was worried about the police tear gassing us and becoming violent especially once we got to the freeway but they didn’t. I think they were afraid to escalate it.

We outnumbered them by the thousands, they may have had weapons and equipment, but they would have been overwhelmed quickly in the event of a riot breaking out.

I think it is really important to tell you that these protests are not accurately portrayed by many mainstream media outlets. You’re seeing violence and destruction now because when people tried to peacefully raise awareness, no one listened.

Colin Kaepernick is a perfect example. That man took a knee during the national anthem to raise awareness of social injustice and people called him every name in the book.

Donald Trump even called for “getting that son of a bitch off the field.” He was blacklisted from a job he worked his whole life towards because he decided to fight for something. They labeled him Un-American. If the opposition is angered by something as simple as taking a knee, It might be time to try a more disruptive approach to reform.

I think the recent protests have been much larger than those in the past, this feels different. It feels like a revolution is coming. I don’t know exactly why they are larger. I think coronavirus has a lot to do with it. You have a lot of people without jobs right now, a lot of people in isolation, and a lot of people are struggling.

It’s impossible to ignore the murder of George Floyd. The disgust and outrage has always been there before when an unarmed black person gets murdered by law enforcement, but now you are seeing an amplified response because of the lockdowns we just went through because of Covid-19.

The police had weapons and equipment, but they would have been overwhelmed quickly in the event of a riot breaking out

People want justice, but more importantly, reform. It’s great that this officer was held accountable for his actions and charged but that isn’t enough. Firstly, 3rd degree murder was not what I saw on that video, that was no accident.

Secondly, there’s no guarantee he is convicted, and there’s a high likelihood that even if he is, the punishment will not fit the crime.

The third and most important part of this story is that Derek Chauvin had 18 criminal misconduct complaints against him yet he still had his badge and a gun the day he decided to kill George Floyd.

That is a huge problem. We have a system that gives an obscene amount of power to people but don’t hold them to an appropriate standard of accountability or repercussions for inappropriate actions.

I’ve been to jail, where I was beaten, hosed, called homophobic slurs, and briefly suffocated in a bag of my own vomit. I witnessed the jail officers use the N word to describe the person sitting next to me.

I don’t know if it’s possible to eliminate racism and violence completely in our current system. I do believe putting actions and programmes in place that keep the police justice system from having so much power is a good start.

The vast majority of us are scared of the police, I worry that they want us to be afraid.

It’s clear that if change is going to come, we have to be the ones to fight for it and that’s exactly what we’re doing. 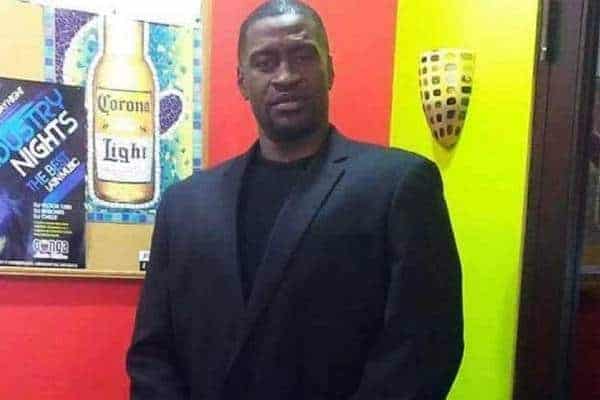 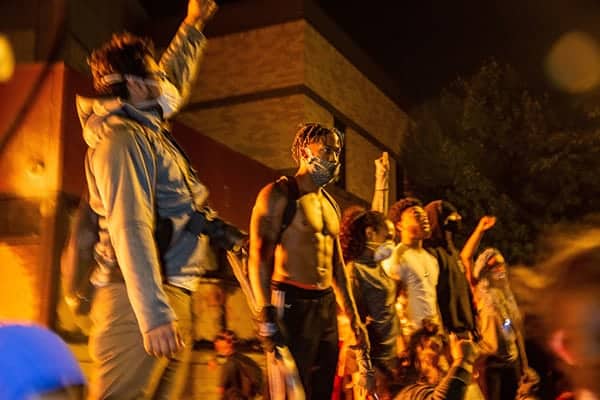 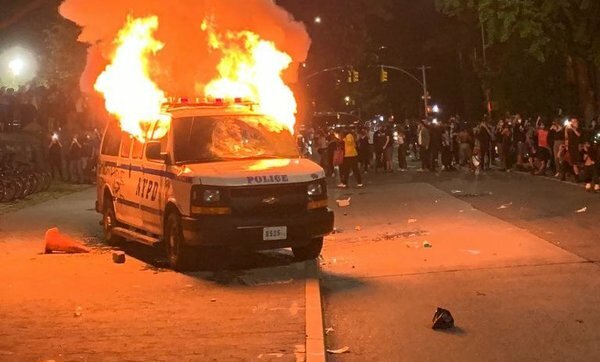 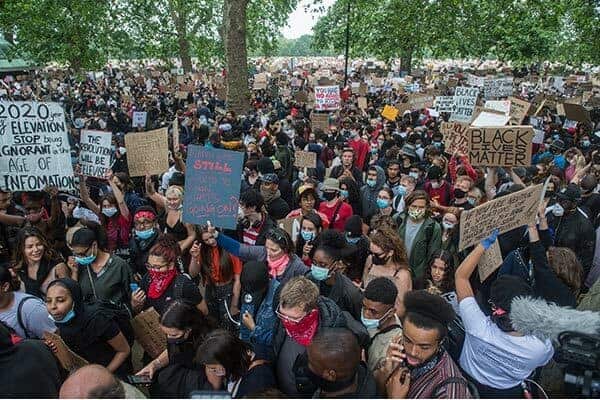 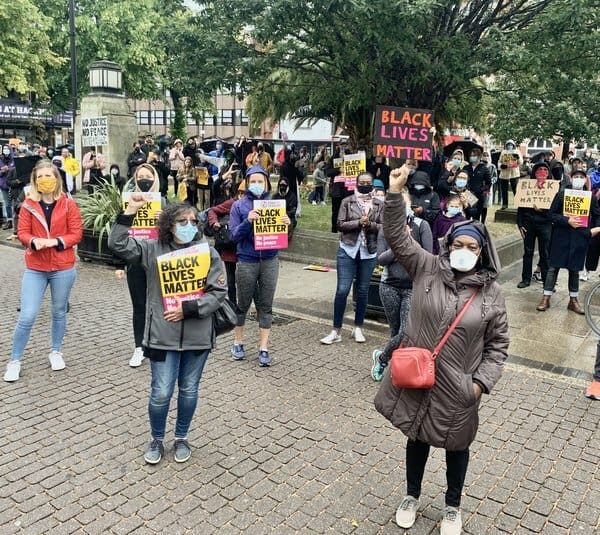 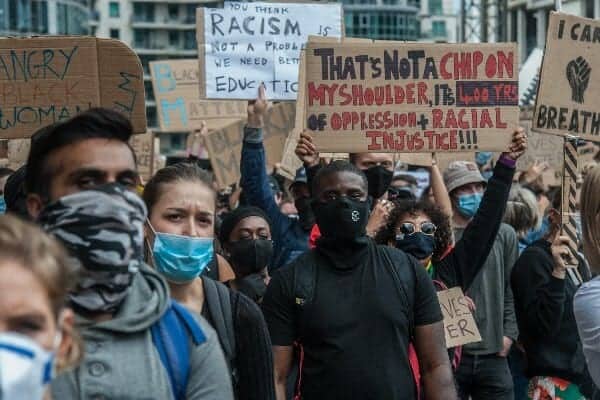