Pupils at Pimlico Academy in central London are celebrating their headteacher’s resignation following allegations of racism.

And, in another blow to bosses, NEU union members at the school voted by 93 percent for strikes over “unacceptable management style”  on an 85 percent turnout.

Headteacher Daniel Smith stepped down earlier this week. Hundreds of pupils had held an anti-racist protest at the school in March, occupying the basketball court and refusing to return to lessons on the last day of term.

One Pimlico student told Socialist Worker, “This is a result of the protest—he told us he was ‘in it for the long run’.

Pupils were angry over a new uniform policy. It banned hijabs that were “too colourful” and hairstyles that “block the views of others”—such as black students with Afro hair. They also expressed anger over changes to the curriculum and the waving of the Union flag.

The student added, “Institutional racism has always been an issue within our own and many other schools.

“In our school’s case the racism was very obvious to all. It was as if they didn’t even bother trying to hide their discriminatory views.”

After the protest Tory donor Lord Nash and former stockbroker Lady Nash—co-chairs of Future Academies that run the school—wrote to parents threatening students with expulsion. “Their response to the protest was horrible,” said the student.

“And it’s been made clear that they don’t actually care about their students or their well-being.”

“There needs to be accountability for the unnecessary trouble parents and students have been put through.

“School is a place for children to flourish, not a place students dread to attend.”

Parents issued statement with a list of demands last month, including the removal of Smith from his position of headteacher. Others called for decolonising the curriculum, prioritising anti-racism and equality in decision making and a review of the behaviour policy.

Begum said, “I’m happy for parents and students who have been demanding this for a long time and disappointed that it took this long to remove Daniel Smith.”

In an email to staff, Smith said that the current deputy head would become acting principal from 31 May

He said, “I will be working with [the deputy head] to ensure a smooth transition in the coming weeks. I would like to take this opportunity to thank you for your ongoing commitment to our students in what has been the most challenging of times.”

The student added, “The acting principal at the moment is our previous vice principal Tony Oulton who is sympathetic to Mr Smith’s views.

“I don’t think much will change other than their ‘front’.”

The students have shown that they will stand up to racism. Their determination has won a significant victory for the pupils, parents and teachers, but they’ve vowed to keep up the fight. 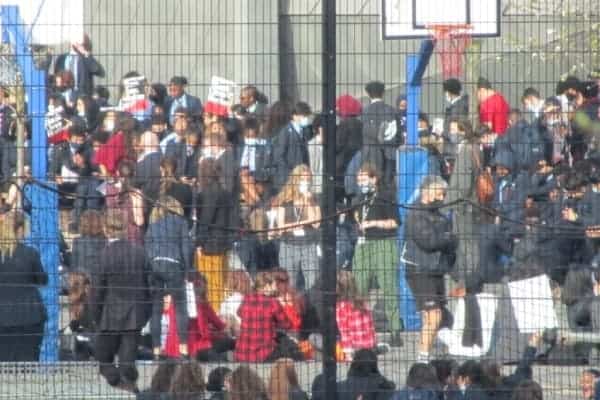 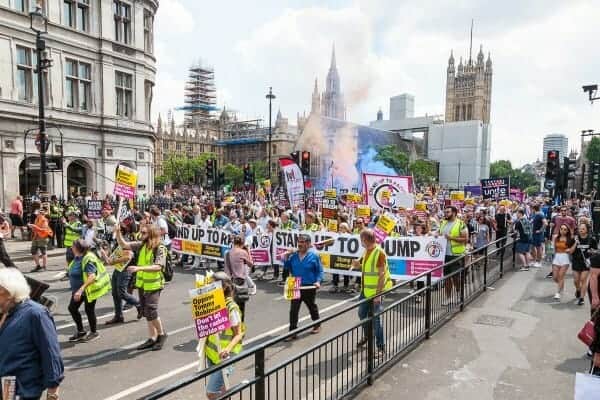