SOME 300 people braved icy wind and rain to mount a noisy demonstration against council cuts and privatisation in Plymouth last Saturday. The demo was the latest protest in a series, which has seen strikes by council workers and some of the biggest marches in Plymouth for many years. Saturday’s march was led by an advertising lorry with “Plymouth is not for sale”.

Plymouth’s Tory council is making major cuts, though it has retreated from some attacks on workers’ conditions and their union in the face of the action so far. A mass meeting of UNISON members in the council last Friday voted overwhelmingly for an escalation of strike action. Management have now offered fresh negotiations, and regional union leaders have suspended strike action while talks proceed.

However, the work to rule by 5,400 council workers remains in place and is beginning to bite, with computer systems failing and council tax billing unlikely to meet the 1 April deadline.

WORKERS AT Westminster City Council’s homeless persons unit are on all-out strike to protect their terms and conditions against a private housing landlord taking over their jobs. The service is being privatised by the Tory council and will be run by WMS Haywards, a subisidiary of private landlord Erinaceous.

There is a clear conflict of interest in allowing a private landlord to, in effect, run a housing advisory service-and make a profit from it! The new contractor has refused to give a commitment that it will not issue new contracts with inferior terms and conditions. One worker with nine years service has already been offered a new contract with 11 days less holiday.

The city council has the ability to ensure WMS Haywards protects conditions. It refuses to do so as it says it would be too costly. It was, however, prepared to spend thousands of pounds in legal costs trying to stop us from striking. The council took out an injunction in the high court, but this was thrown out on appeal.

THE CAMPAIGN against cuts in Hackney, east London, was expected to gather pace this week, with three demonstrations planned. Protesters were to take to the streets against the closure of the Primrose Elderly Daycare Centre and the Huddleston Centre for disabled people. Another protest centred on the threatened eviction of an occupation on the site of the former nursery in Atherden Road.

Last week around 70 people came to a meeting, organised by the Fightback anti-cuts campaign, against the closure of the Huddleston Centre. There is deep anger among people right across the borough at the plans by the Labour-Tory coalition that runs the council. The pressure is even beginning to tell inside the Labour group.

Several councillors have now declared that they are opposed to the Huddleston Centre closure. The council workers’ UNISON union is considering further strikes against attacks on jobs, conditions and services.

WIGAN COUNCIL workers’ fight against attacks on their working conditions and an effective 2 percent pay cut took a welcome, if unexpected, turn last week. The national executive committee of their UNISON union overturned a decision by regional officials.

Those officials had refused to ratify action after a 54 percent yes vote in a ballot. The executive’s decision meant a one-day strike was set to take place this Thursday.

SOME 200 members of UNISON in Hull City Council met last week to discuss 30 million of cuts. The council wants to push through the closure of old people’s homes and the privatisation of other services. The meeting voted unanimously for industrial action. 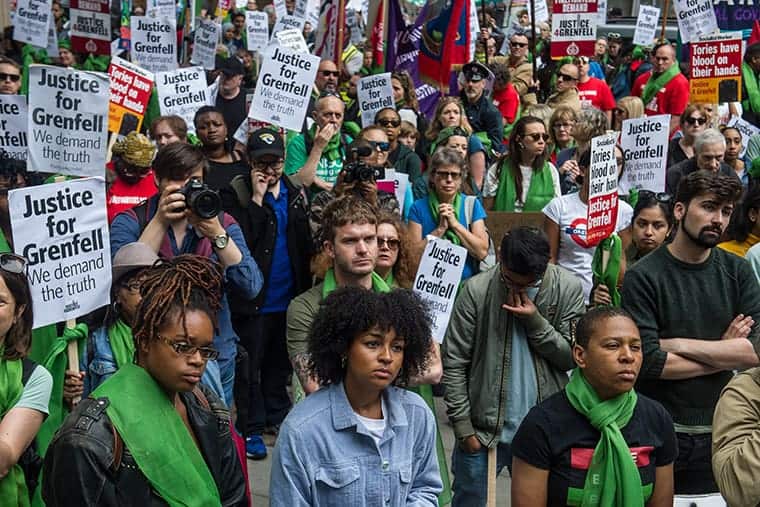