The Metropolitan Police has apologised to Ian Tomlinson’s family and reached an out of court settlement.

The Met has admitted that Ian was killed after the use of “excessive and unlawful force” against him during the London G20 protests in 2009.

The family was told he died of natural causes.

Three forensic pathologists contradicted this. They all agreed that internal bleeding was the cause of death.

PC Simon Harwood struck Ian with a baton and shoved him to the ground.

A year later the family were told that no charges would be brought against Harwood. An inquest found that Ian was unlawfully killed a year later.

But then a criminal trial cleared Harwood of manslaughter and Ian’s family began civil court proceedings against the Met.

Ian’s widow, Julia Tomlinson, said, “After the ‘unlawful killing’ verdict at the inquest it was unimaginable to us that PC Harwood could be acquitted of the criminal charge of manslaughter.

“We will never understand that verdict.

“But at least today’s public admission of unlawful killing by the Metropolitan Police is the final verdict, and it is as close as we are going to get to justice.” 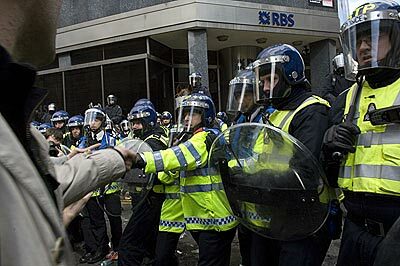 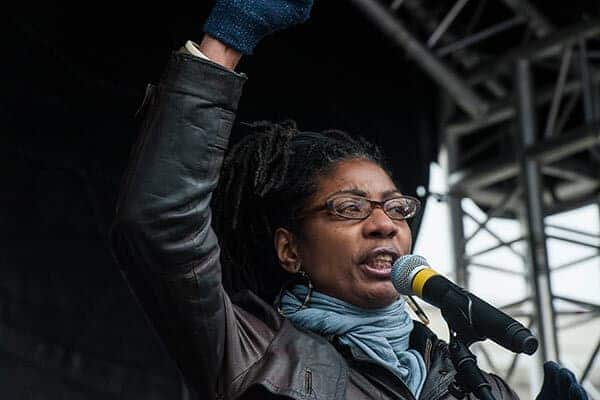 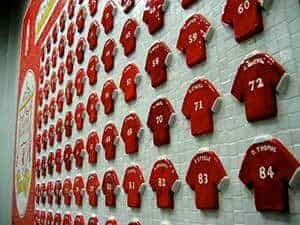