This article is over 14 years, 1 months old
A Muslim teenager was stabbed to death in Dewsbury on Saturday of last week.
Downloading PDF. Please wait...
Monday 17 December 2007

A Muslim teenager was stabbed to death in Dewsbury on Saturday of last week.

Ahmed Hassan, 17, from Batley, West Yorkshire, died in hospital shortly after being attacked at Dewsbury train station at 2pm.

Police have arrested three youths, all believed to be white, in connection with the killing. They were still being held for questioning as Socialist Worker went to press.

Police are looking into the possibility of a racial motive for the apparently unprovoked attack on Ahmed.

Local MP Shahid Malik paid tribute to the victim, describing him as ‘a young man who had everything to look forward to’. 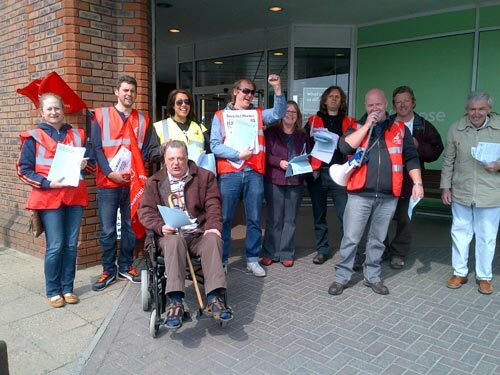 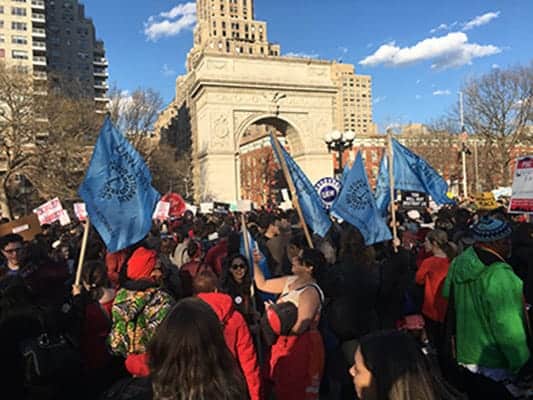 Anti-sexist action fuels the fight back against Trump

Big backing to strike to save Sheffield College jobs 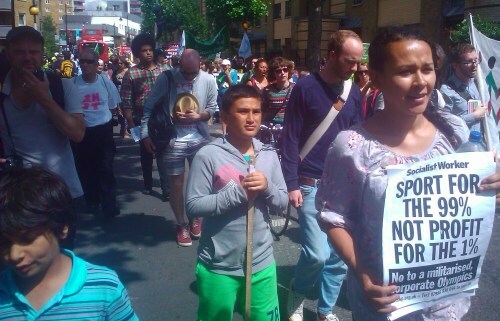