A police “spotter” failed to report seeing Nazi troublemakers on the day of a big anti-fascist protest, a court has heard.

The anti-fascist protest in September last year marked the racist murder of grandfather Mushin Ahmed in Rotherham, South Yorkshire. It was a counter-protest against a Nazi Britain First march.

A group of Asian men known as the Rotherham 12 are on trial at Sheffield Crown Court accused of violent disorder following the protest.

The court heard that PC Daniel Welbourne spotted three members of the fascist group Yorkshire’s Finest outside the notorious William Fry pub “hotspot”. At least an hour and a half later it was the scene of a violent racist attack on Asian demonstrators.

Welbourne knew the three as members of Rotherham United football hooligans known as Section 5, who were linked to right wing groups.

He told the jury he did not report it because the risk level was low as he expected them to join the Britain First march. He would have needed silver command direction to monitor the men.

The court was told that defence lawyers uncovered the sighting in police intelligence logs compiled after the march. Another report revealed that leaders of Yorkshire’s Finest, an English Defence League splinter group, were present on the Britain First march.

Police photographs showed the three to have been at the Britain First assembly point earlier. But they got past ranks of 860 police officers and ended up at the William Fry where they caused trouble, the trial heard.

Welbourne said at 4pm the three were among a group of nine men from Rotherham belonging to Yorkshire’s Finest who were associating with men from Halifax. Welbourne said he also changed the timing of the earlier sighting under cross examination and other information was altered.

In an intelligence form completed by the officers only two weeks ago he said he drove past the William Fry pub at 2.30pm and saw the three known football hooligans.

He said the form had been altered. He said the word banned, referring to football matches, had been added next to the names. He also said he didn’t put “associated with the group Britain First”.

Tom Wainwright, defence barrister, asked why Welbourne had not reported the 2.30pm sighting, knowing the Britain First march had set off at 2pm. Welbourne said he had recorded it wrongly and the sighting was probably 1.30pm.

But he agreed he typed it out himself. Wainwright said, “Are you sure you are not here as the fall guy because no officers were deployed to the Fry?” “No,” Welbourne laughed in reply.

Silver commander Chief Inspector Richard Butterworth was in overall charge of policing on the day. He said he did not receive a report from Welbourne. A review of policing afterwards failed to discuss what went wrong, the trial heard.

Butterworth denied the pub had been left unguarded and that anti-fascist protesters were unprotected as they dispersed.

Butterworth had served in Rotherham since 2012. He claimed he had not heard of the Rotherham United Section 5 hooligans, or that they frequented the Fry or a number of racist attacks from people drinking there. He said he did not consider the pub a flashpoint and there was no threat from the group at the time.

Police have admitted they didn’t focus on the factions of far right groups who were in Rotherham but did not want to attend the march. They have agreed they failed to put policing resources to the William Fry, which had a reputation with far right supporters.

Butterworth was unable to say if or why reports were not followed through at the time. He agreed that with hindsight had they been followed through, and public order sanctions used, the incidents with the defendants might not have taken place.

Welbourne agreed during questions from Michael Mansfield QC that there was a risk that hooligan elements would get involved in violence. He accepted it would be key for police in command to know if hooligans were spotted. 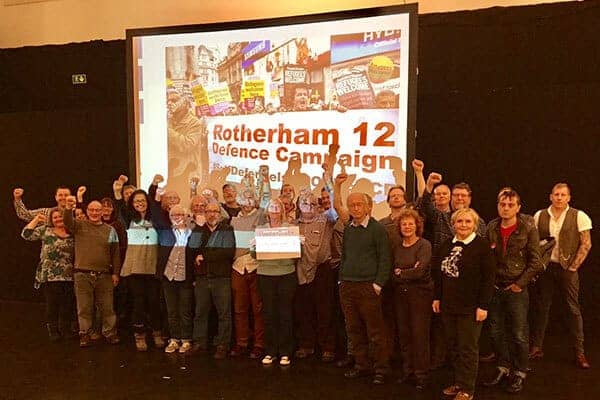 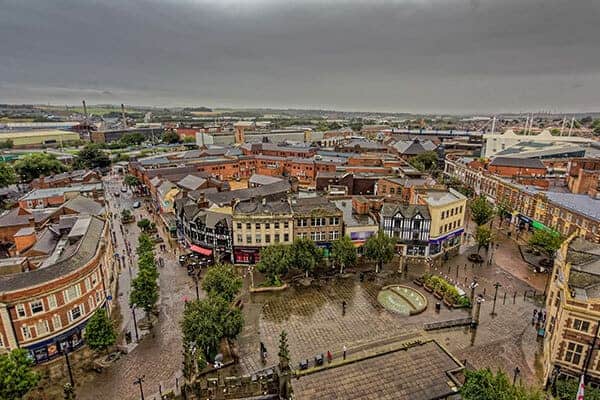 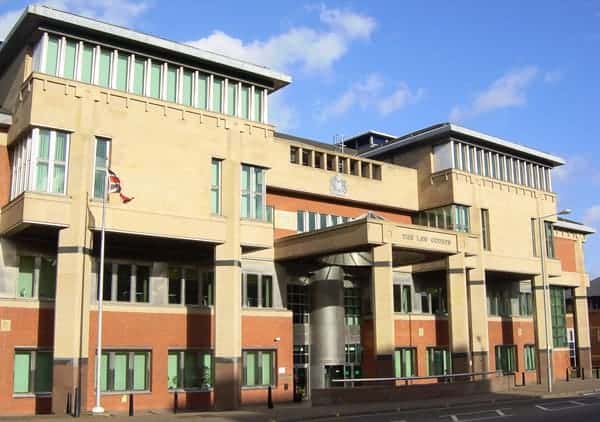 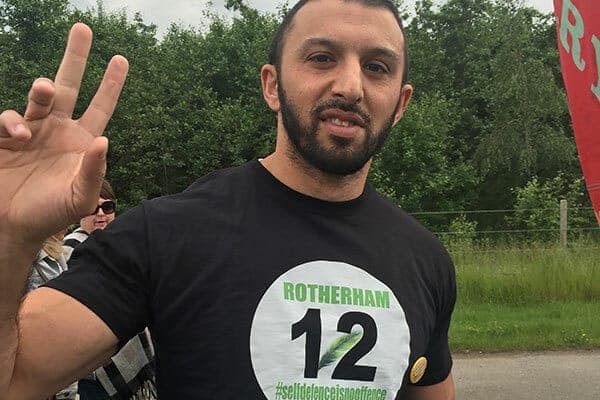