Post Office workers struck across Britain today, Saturday—one of the busiest days of the year—in a fight against privatisation and job losses.

Members of the CWU union walked out for the third time this year to stop bosses closing some 100 crown post offices and outsourcing them. And today the CWU has said strikers could escalate their action ahead of Christmas if bosses don’t back down.

The CWU focussed its efforts on picket lines at offices that have been earmarked for outsourcing, such as the one in Dalston, east London.

Joan, who works on the counter there, said that the strike was vital to stop the job losses that outsourcing would bring.

She told Socialist Worker, “We’re all worried about our jobs. A lot of people can’t afford to strike, but we’ve got to do it. It’s got to be done.”

She added that cuts to the service had already meant large numbers of job losses. “There used to be twelve counters in this office,” she explained. “Now there’s only six.

He told Socialist Worker, “If this is franchised and put in the back of a convenience store or a newsagents our members will lose their jobs.

“The new service provider would employ people on minimum wage. All the combined skills of the people that work in the post office together—you’re losing that overnight. They’ll be replaced by younger people who are being exploited on the minimum wage.

“So everybody loses out. Lower paid jobs, the community suffers because of the worse quality of service, and our members lose their jobs.”

On top of that, bosses also want to replace workers’ defined benefit pension scheme with a worse defined contribution scheme. The changes would mean some post office workers could get thousands of pounds less when they retire—even though the scheme is in surplus.

Joan said, “I don’t understand why they want to close the scheme when they’re not losing out on it. It’s all about cuts, cuts, cuts.”

Managers in the Unite union, who are fighting the pension changes alongside CWU members also struck today.

Post Office bosses said the service was “business as usual” today, despite the strike. But Joan’s office was forced to close, and she said any that had stayed open were struggling.

“Right across the country there are post offices that are closed,” she said. “And the ones that are open have people who don’t know how to do the transactions”.

And Furey said, “The feedback is that the strike is not only holding up well, but that it’s improved significantly on the last two strikes. We’ve had very positive report-backs from our representatives and members.”

Joan also said that strikers had support on the picket line from trade unionists and passers-by. And some picket lines were joined by Labour MPs.

Shadow home secretary Diane Abbott joined the picket line in Dalston to help with leafleting. She told Socialist Worker, “This is part of the process of the privatisation of the public sector and it’s important to oppose it”.

Yet despite the strikes, Post Office bosses have refused to make any concessions. Now the CWU have said they could escalate beyond one-day strikes in the run up to Christmas.

“We want to stop the rot of the managed decline of the Post Office,” Furey told Socialist Worker.

“In terms of future strikes our postal executive committee is meeting on Tuesday. I will be proposing an escalation.

“We will be looking to take further action—beyond the single days—in the busy lead up to Christmas”. 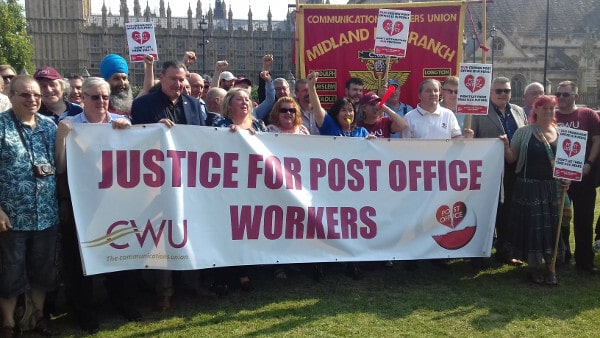 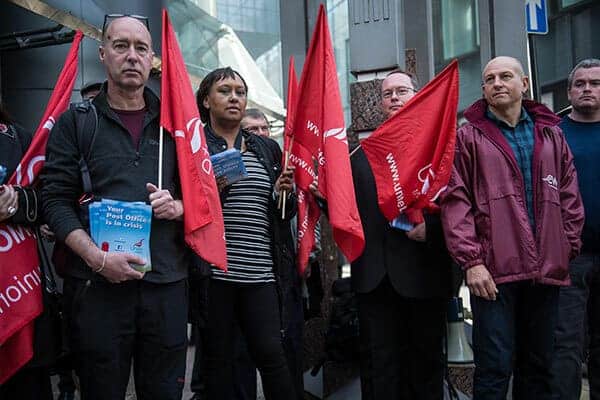 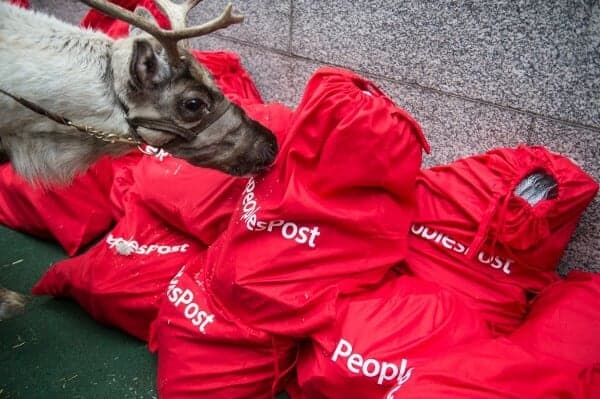