Some 500 postal reps in the CWU union voted unanimously today, Thursday, to hold a national strike ballot over privatisation and pensions.

The ballot will begin no later than September if Royal Mail and the Tories press ahead with privatisation and pension attacks.

The decision was passed with an agreement that the postal executive will enact the ballot earlier if necessary.

The vote came on the second day of the union’s policy forum. Reps heard debates over pay and pensions but the most important decision was over national action.

Deputy general secretary Dave Ward told reps, “On the day of the strike we will have the biggest demo of postal workers that this country has seen for a long, long time.

“This is the battleground of the future. This is a battle other trade unions have to join.”

General secretary Billy Hayes told Socialist Worker, “This is our parliament and we have spoken. We’ve spoken out with the views of our workers but also the public over privatisation.”

Post workers are furious about Tory plans to sell off the post service. Some 96 percent of CWU members opposed privatisation in a recent consultative ballot.

Andy Hopping of South Central CWU told Socialist Worker, “My dad was in the post for 40 years. He said it would be the end if the post is privatised.

“This is the big fight. Pay and pensions are important, but secondary to this. If we’re privatised, they’ll do all that anyway. Everything will collapse if privatisation goes ahead.” 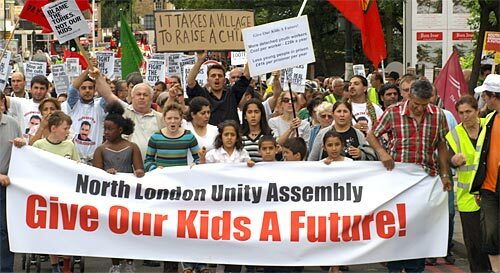 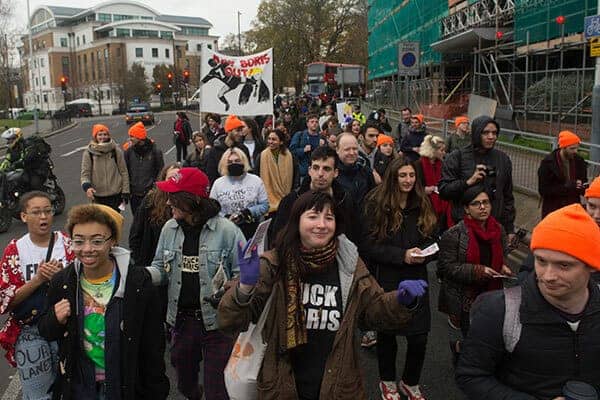