The CWU postal workers’ union launched a campaign against the effects of privatisation in the postal industry on Thursday of last week.

They marched on the government’s department for business.

Tory chancellor George Osborne plans to finish this year the Royal Mail selloff he began in 2013.

The People’s Post will be a publicity campaign. But Ward also said there would be industrial action if workers’ terms and conditions were attacked.

CWU rep Paul Garraway told Socialist Worker, “We need to get the members involved in the campaign—and we need to get to the public as well. It has to be more than a tweet.” 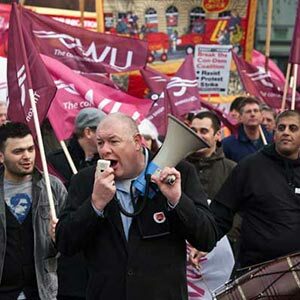 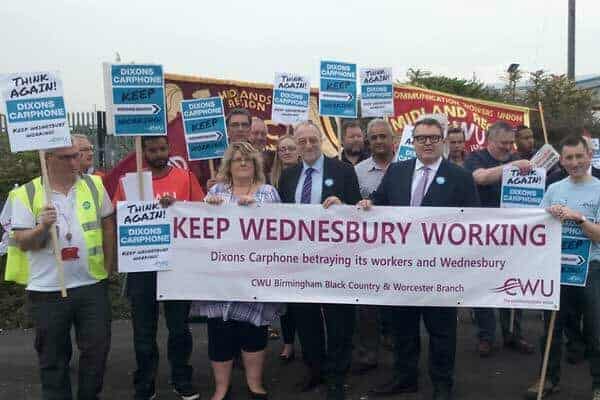