Post workers vote to walkout in Oxford, but Bridgwater action off

Workers at Oxford East Delivery Office have voted by over 75 percent to strike after two post workers were sacked. Bosses claimed they “wilfully delayed mail”.

CWU union members will meet on Thursday of this week to decide on strikes.

One worker told Socialist Worker, “The feeling is that one day will not be enough. We’re going into this dispute strong.”

CWU members in Warne Road post depot in Weston-Super-Mare were set to strike on Thursday of this week.

The action is over deliveries and unagreed conduct procedures.

Post workers at an Ipswich sorting office are balloting for strikes. Royal Mail plans to close the office threatening 139 jobs.

The ballot result will be announced next week.

The CWU called off a two-week post strike in Plymouth after reaching an agreement with management.

A seven-day strike in Bridgwater, Somerset, was called off after management agreed to not make any decisions without consulting the union first.

Workers had struck nine times in a dispute over cuts to full time jobs and allegations of bullying. 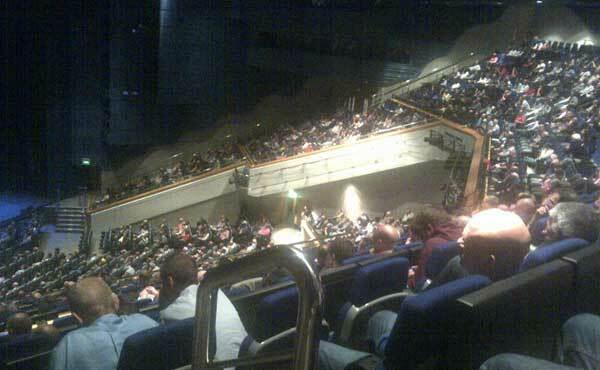