AROUND 1,000 postal workers walked out at Watford sorting office on Thursday of last week. The workers, members of the Communication Workers Union, were protesting at management’s bullying tactics. The strike lasted until Sunday with well-supported picket lines.

Post Office management had tried to cut the number of deliveries from two to one and increase the time devoted to sorting by one hour, without extra pay. The dispute was started because of the backlog of mail over Christmas. Area bosses had refused to agree the traditional Christmas overtime arrangements. So many postal workers chose to work to rule over the holiday period.

A CWU member told Socialist Worker what prompted the walkout. He said, “We were not prepared to have new conditions imposed on us without any proper agreement and without our grievances being settled.”

Disgracefully the CWU general secretary, Derek Hodgson, condemned the action. Postal workers at Harrow, Southend and Romford refused to touch mail diverted from Watford.. Post Office bosses have now been forced to negotiate over clearing the backlog, and to pay overtime when necessary. Management have agreed to pay for the additional sorting time. The union has accepted there will be one delivery.

More could have been won if the leadership had supported the workers. But management have been given a shock by the strength of feeling shown by rank and file postal workers.

COMMUNICATION WORKERS Union leaders have trampled on union democracy to try to force a pay and conditions deal through. CWU members voted to reject the “Way Forward” agreement last year. This promised extra basic pay in return for cuts in allowances and worse conditions. Royal Mail management and union leaders had backed the deal.

A special conference of delegates from every branch last year then laid down strict conditions for any new deal. CWU leaders have disgracefully swept these aside:

The leadership said last week that the deal was the best available and that activists should get out and sell it. The reaction of one nationally known activist was, “I have only one question-when are you lot in the leadership going to resign?”

Also hidden away in the deal is a new fourth stage in the disputes procedure. This is potentially disastrous. This fourth stage is a compulsory arbitration, with two CWU officials (Billy Hayes and Mike Hogan) meeting with two Royal Mail officials.

If they agree, they can impose a deal on a local office even if the rank and file members do not like it. If they disagree, management will have yet another week to prepare for any industrial action.

The deal will go out to ballot soon. It is, if anything, even worse than the one rejected last year. Branches in London, Anglia and South Central (Reading and Oxford) areas are expected to speak out for democracy and a better deal. Royal Mail is gearing up for heavy propaganda. So are the union leaders. Rank and file workers will have to start their own campaign to oppose the deal.

SIMON MIDGLEY, a CWU rep in Huddersfield, has been accused by management of wilful delay of the mail. Simon’s office was in the forefront of those refusing to deliver Nazi mail during the last European elections. Postal workers should demand that the CWU nationally gives Simon full support.

POSTAL WORKERS in Fulham, west London, have been on an overtime ban since the beginning of December in protest at management’s refusal to recognise the growth of mail in the area. In December 1998 the delivery office manager and CWU reps signed an agreement to increase duties to match increased postal work.

But, says Martin Walsh, the CWU union branch secretary for London South West, “In January 1999 management reneged on this agreement. During the subsequent 12 months mail has increased by 17 percent. Yet incredibly the management then proposed a reduction in overtime hours compared to last year’s Christmas arrangements.”

So Fulham workers chose to work their normal hours plus their contracted overtime, but nothing else. A huge backlog of mail has built up and Christmas deliveries were halted. Workers want to ensure any settlement deals with their increased workload. 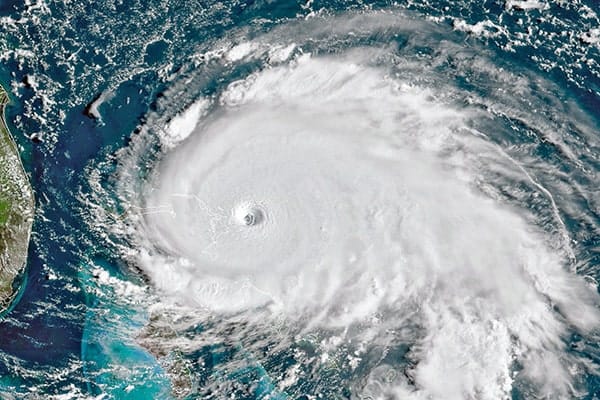