This article is over 18 years, 8 months old
IN A move Margaret Thatcher would be proud of, deputy prime minister John Prescott is closer to imposing a package of cuts and pathetic pay rises on firefighters and control room staff.
Downloading PDF. Please wait...
Saturday 17 May 2003

IN A move Margaret Thatcher would be proud of, deputy prime minister John Prescott is closer to imposing a package of cuts and pathetic pay rises on firefighters and control room staff.

The second reading of a bill allowing him to override negotiations between the Fire Brigades Union (FBU) and local authority employers cleared the House of Commons with just 27 Labour MPs voting against.

FBU members are putting pressure on their leaders to reinstate strikes. If they are forced to strike, everyone should get behind them.

NEW LABOUR wants to let employers sack lesbian or gay staff if the workers don’t fit their bosses’ religious beliefs. Exemptions to New Labour’s Employment Equality Regulations came from the ‘highest level’, a Downing Street source told the Independent on Sunday. Some 100,000 teachers are employed in faith schools across Britain. Many others could also become targets.

No need to pay student fees

TUITION FEES are so unpopular even the Tories have announced they would get rid of them. But New Labour is pressing ahead with the fees in proposals due to be published next month.

Labour and the Tories say either students must pay higher fees or most young people must be kept out of university. Labour wants students to pay. The Tories want education for the elite.

In fact, abolishing fees and restoring even the basic grant would cost just £1 billion, a third of the money New Labour spent on the Iraq war.

TONY BLAIR has announced another raft of market-driven gimmicks for London’s schools. On Monday he and education secretary Charles Clarke announced the biggest shake-up in education in the capital since the Second World War.

They singled out five local authorities as failing. They didn’t say that in four of the five it is privatised companies, given control by New Labour, that are failing.

Clarke’s solution is more privatisation. He wants to extend the number of city academies to 30. These are opted out of the state sector and business dictates to them.

Teachers at one academy – the Grieg school in north London – have voted unanimously for strikes over intolerable conditions. 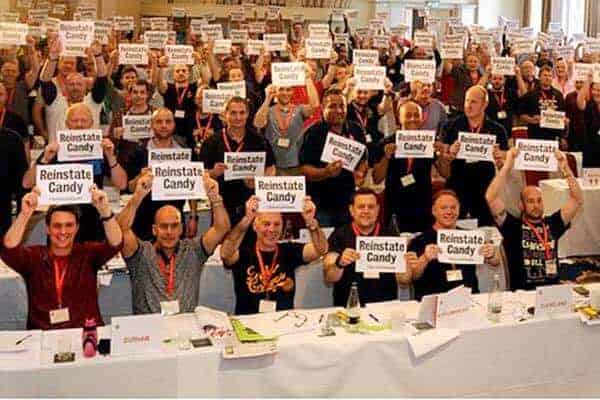 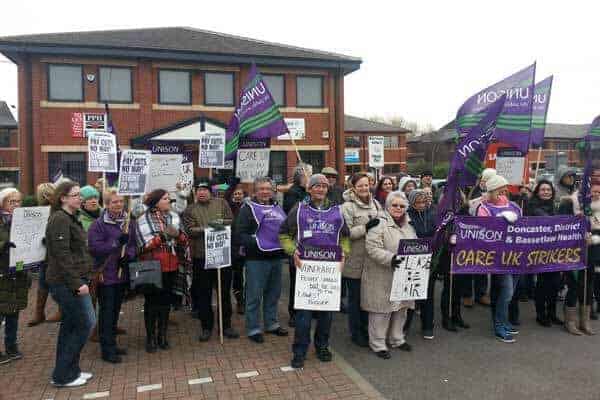