Workers at St Matthews Church of England Primary School in Preston began their first of five strike days this week as bosses pushed ahead with academisation plans.

Members of the NEU union struck on Tuesday and were set to strike again on Thursday of this week.

It comes after school management refused a meeting with NEU reps. NEU regional officer Jim Dye called on the governing body to resign for “provoking a dispute and refusing to negotiate with us”.The NEU wanted to meet with the governors over the proposals before they were finalised.

Governors offered a joint gathering with other teaching trade unions, which the NEU agreed to but still wanted a one-on-one discussion.

Management organised no meeting with any union before the plans were made permanent.

Further strikes were also set to go ahead on Tuesday, Wednesday and Thursday of next week.

Bosses at a school in Huddersfield have sacked a PE teacher and NEU union rep—despite a disciplinary hearing that ruled in her favour.

The NEU said Louise Lewis could return to school with “her head held high” after the disciplinary in April. She was suspended from her job in October last year, in what the NEU says was a victimisation.

Workers responded with a series of strikes at North Huddersfield Trust School, and won a disciplinary hearing that ruled in her favour. But the school’s senior leadership sacked her anyway, claiming to have “lost confidence” in her.

Huddersfield trades council hit back at the school. “It would be outrageous if the school had somehow overturned the governing body’s decision last April,” it said.

“I’m sure the local community and supportive trade unionists will be seeking immediate answers.”

“We will, of course, be relaunching our campaign work to defend her.” 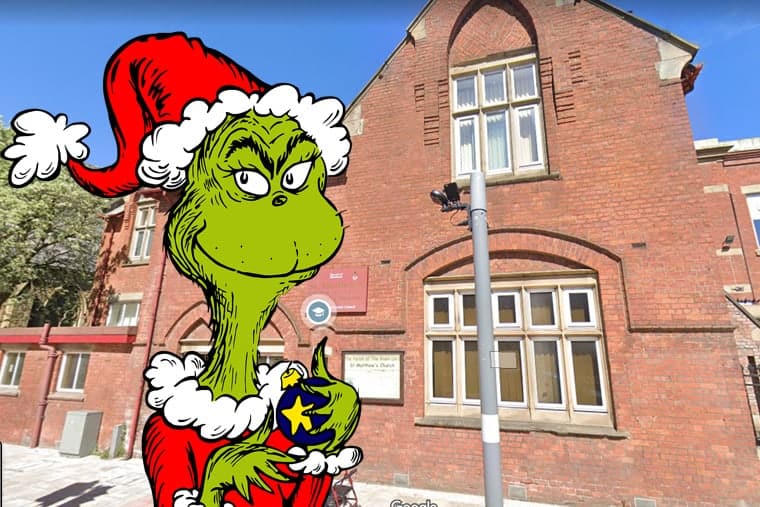