Prevent – We can beat this racist clampdown

More than 200 people, many of them Muslims, came together in Ilford, east London, on Thursday of last week to challenge the government’s Prevent strategy.

The Five Pillars of Islamophobia meeting was part of a nationwide tour organised by Muslim Engagement and Development (Mend) and Spinwatch.

The Tories are ramping up Islamophobia. The latest legislation effectively criminalises people for being Muslims.

Mend’s founding director Sufyan Ismail described the witchhunts against groups such as the Muslim Council of Britain and the Federation of Islamic Student Societies.

Management at a number of schools in Newham, east London, have also launched a series of attacks on Muslim students. But people are starting to fight back.

Parents and students’ courageous stand forced Sarah Bonnell school bosses to back down last week from banning the Jilbab dress.

Teachers and health workers are now obliged to spy on their students and patients.

Alex Kenny told Socialist Worker in a personal capacity, “Why is Ofsted going through NUT Twitter accounts and what does Ofsted expect the local authority to do with the NUT?

“That’s not Ofsted’s role—it is silencing freedom of expression.”

Spinwatch’s professor David Miller slammed measures against “non-violent extremism” as an attack on everyone.

But it also features one case study of “Callum”, a recently discharged soldier who has been denied disability benefits.

“He blames the British government and the greed of the bankers for their part in his financial downfall,” and must be reported to the police.

After the meeting people met to discuss joint activities by Newham Stand Up to Racism and Mend. 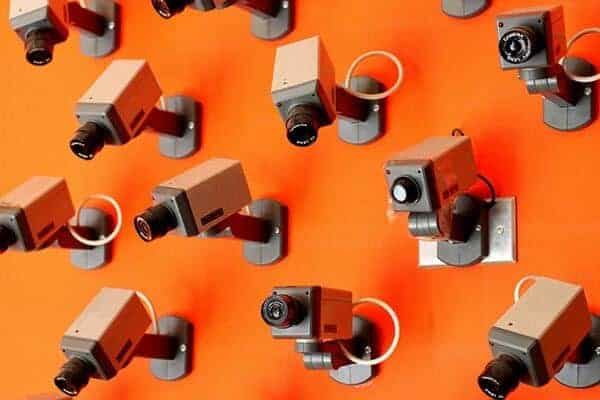