OVER 200 left wing political prisoners in Turkey and their supporters were continuing their hunger strike as Socialist Worker went to press. Many had been refusing food for 54 days in protest at moves by the Turkish state to introduce “F-type” isolation cells.

Moving prisoners from communal cells into such cells will leave them even more at the mercy of Turkey’s notoriously brutal prison guards. The hunger strike and solidarity protests have put the Turkish government, which includes members of the far right National Action Party, under pressure. It has offered to delay introducing the new cells, but the political prisoners were holding out at the beginning of this week for the scheme to be completely dropped.

The government is using a combination of partial concessions and increased repression. Police shot one hunger striker dead in Turkey at the weekend. Fascist supporters of the National Action Party stabbed two Turkish immigrants in the Netherlands who were taking part in a solidarity hunger strike.

The Turkish government last week passed a bill for an amnesty for prisoners which will release mafiosi and right wing thugs while leaving most left wing activists in prison, including Kurdish leader Abdullah Ocalan. Campaigners are calling for international solidarity with the hunger strikers. Over 600 people marched through London on Sunday of last week.

At least a dozen of the hunger strikers were near death at the beginning of this week. Their determination showed how brutal conditions are in Turkey’s prisons, and needs to be matched by effective protests that can force the Turkish state to retreat. 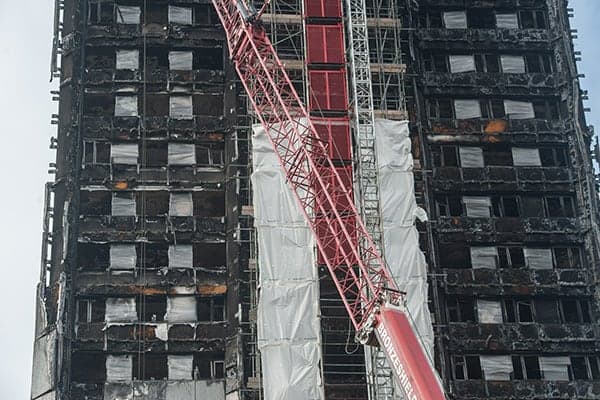 Playing the numbers game with immigration 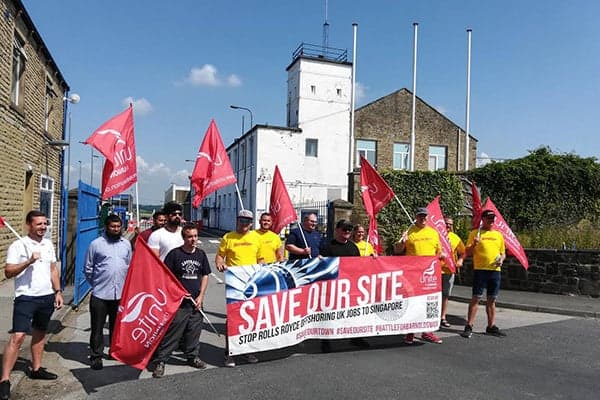