This article is over 15 years, 3 months old
At the gates of Eastwood Park prison, on Thursday of last week, two rather embarrassed policemen are gently trying to persuade retired school teacher Pauline Campbell to unblock the road and allow a prison van to enter.
By Guy Smallman
Downloading PDF. Please wait...
Saturday 28 October 2006

At the gates of Eastwood Park prison, on Thursday of last week, two rather embarrassed policemen are gently trying to persuade retired school teacher Pauline Campbell to unblock the road and allow a prison van to enter.

Pauline is arguing that a recent fatality here suggests that Eastwood Park is not a safe place for women to be held and that the van should take its prisoners elsewhere.

Eventually the constables lose patience and drag Pauline away. This is the 13th time she has been arrested since the death of her 18 year old daughter Sarah in Styal prison in 2003.

Eastwood Park is being targeted because of the death of 28 year old Lisa Ann Woodhall on 8 October. Despite being identified as being at risk of self harm, she was found hanging in her cell.

One month prior to this tragedy the home office released a report on this prison that concluded, among other things, “there had been no coordinated learning from previous deaths in custody”.

Pauline suspects that like so many others Lisa should not have been in prison to begin with. “Nine out of ten female prisoners are being held for non-violent crimes,” she says. Most are suffering some kind of mental illness or disorder.

“There is something inherently cruel about sending sick people to places of punishment – prisons are fast becoming social dustbins.”

The home office has recently made the unusual move of admitting liability for the death of Pauline’s teenage daughter. There still has been no apology.

If they were hoping that this would placate her bereaved mother they were sorely mistaken. She is more determined than ever to see an end to the present system endured by women prisoners.

Pauline and her supporters will be attending the United Friends and Families demo this Saturday 28 October. Assemble 12pm, Trafalgar Square. 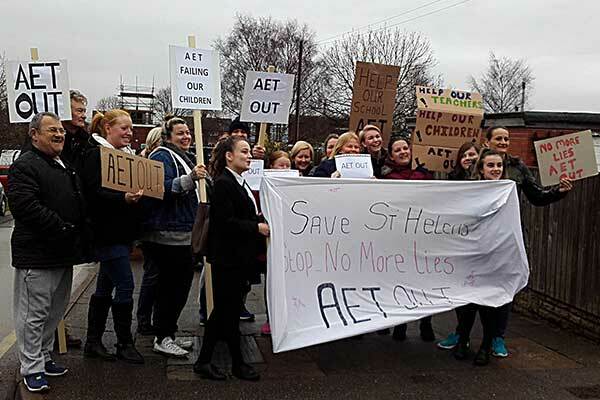 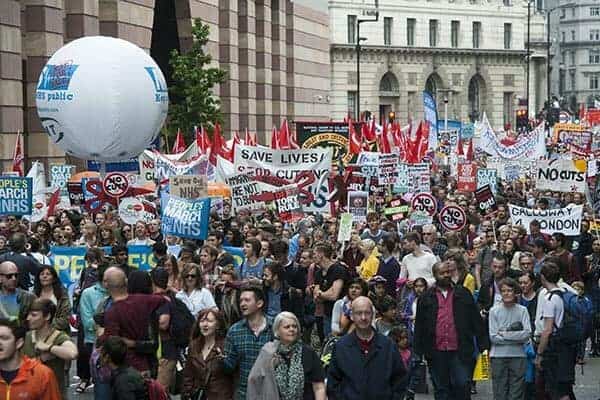