Tory home secretary Priti Patel is trying to stir up another “culture war” in the wake of a deportation flight to Jamaica.

Patel hit out against “do-gooding celebrities” and “ill-informed Labour politicians” who signed open letters against the charter flight last week.

She smeared them as standing “in solidarity with rapists and murders” and “foreign criminals” after successful legal challenges stopped the deportation of 23 people last Wednesday.

Some 13 people were still deported on the flight.

One open letter from black public figures, including actor Naomie Harris, author Afua Hirsch and historian David Olusoga, had urged charter airlines to not cooperate with the Home Office.

Another letter signed by some Labour MPs called for the flight not to go ahead.

Patel is using the deportations as a pretext to build support for an authoritarian clampdown on migrants.

She plans to make Britain’s already brutal immigration system—which is stacked against asylum seekers—even worse with a set of changes in the New Year.

Her proposals include stopping last-minute legal appeals against deportation and making it harder to appeal a refused asylum claim.

The reality is that those facing deportation have every reason to stay in Britain.

Emma’s partner John was scheduled to be on the flight but was removed at the last moment.

It was the Tories’ second attempt in less than a year to deport him.

“I’m so relieved and happy I didn’t have to tell the children their father was in Jamaica,” she told Socialist Worker. “I feel in a better position, but he is still in detention.”

John was forced to leave Jamaica in 2002 after a gang tried to kill him over paying “protection money” for his taxi.

He had indefinite leave to remain in Britain until he was sent to prison on drugs charges in 2015.

He was detained after signing on at the Home Office’s Eaton House in November without being able to say goodbye to Emma or his three children.

Emma says the process “has been really hard” on her and the children.

“I’ve only been able to work between school hours so money wise it’s going to be tight now,” she explained.

“The teacher said my youngest daughter has just been crying for the last two days and had an upset stomach.

“My kids didn’t really know what was happening. I told them he’s working in London and they kept asking, ‘when is he coming home?’.”

Meanwhile, the Labour leadership’s response was to fold to Tory rhetoric.

The Tories’ aim is to paint migrants as criminals and deflect people’s anger.

It helps create a false division between “good” and “bad” migrants.

It will reinforce racism against migrants and black people in general.

Anti-racists must stand against all deportations 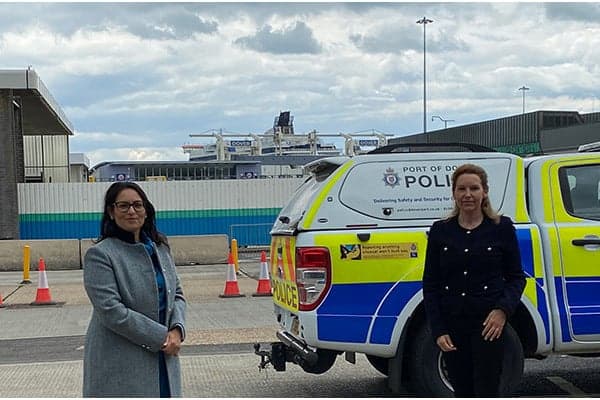 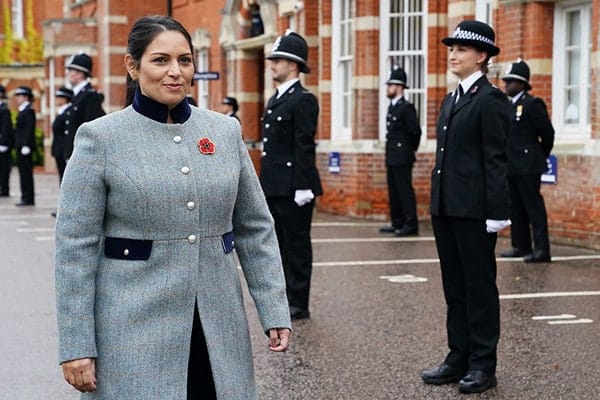 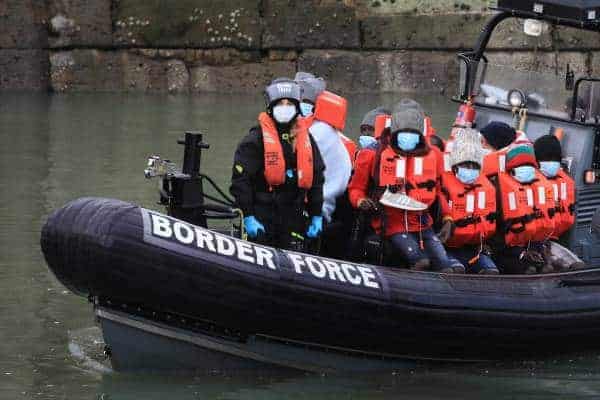 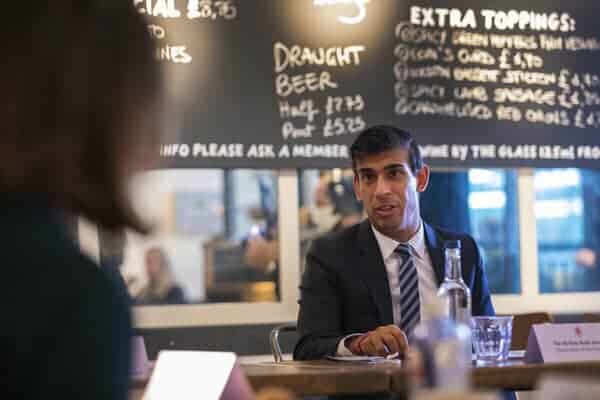