Probe launched into death in custody of Sharmilla Ullah

An investigation has been launched after a 30 year old woman died shortly after being arrested by West Midlands Police on suspicion of shoplifting.

Mother of four Sharmilla Ullah was taken to Bloxwich police station on 9 July.

She was taken to hospital after becoming unwell, but was then released back into police custody.

She was taken back to hospital after becaming unwell again, but was declared dead shortly after arrival.

“Sharmilla was the youngest sister of seven and she was always full of life. She was always the life and soul of any party. She was beautiful and always smiling and she made everyone happy.” 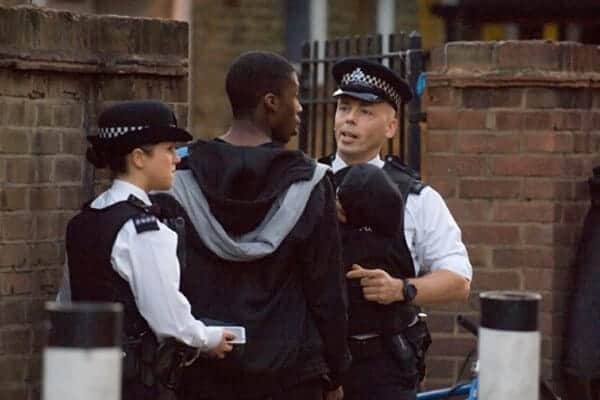 Sick of being stopped—young black people in London speak out