Leading French fascist Marine Le Pen’s visit to Cambridge will be met by an anti-racist protest next week.

The Cambridge Union has invited the head of the Front National (FN) to speak at 4pm on Tuesday 19 February. Unite Against Fascism is calling on anti-racists to demonstrate outside the building.

The FN came third in the French presidential elections with six million votes in 2012.

It constantly tries to claim it is not fascist. Marine Le Pen wants to be treated like any mainstream politician at Cambridge University.

Her father Jean Marie Le Pen, then leader of the FN, craved the same respectability when he came to London in 1991 and was met by thousands of Anti Nazi League protesters.

Around 70 people met last Monday night to build a counter-demonstration in Cambridge against the racist English Defence League. The racist group is set to hold a rally on Saturday 23 February.

For more information go to www.cambsagainstthenazis.co.uk

Hundreds of anti-fascist and anti-racist activists, faith communities and trade unionists are set to join the Unite Against Fascism conference on Saturday 2 March.

They will discuss the strategy for 2013 to prevent the EDL regrouping and to counter fascist candidates in future elections.

For more information and to sign up go to www.uaf.org.uk

Why we should say no to the ASBOs 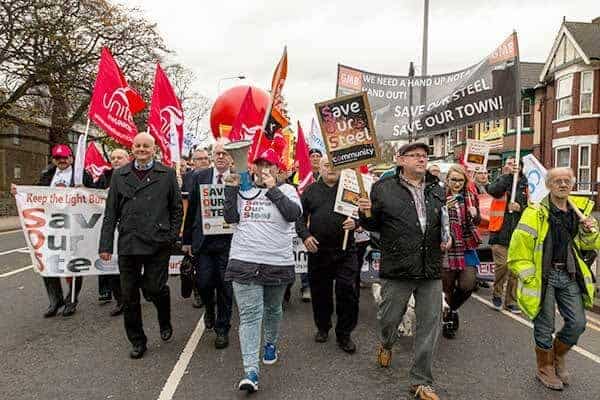 Union leaders must build a bigger fight to save steel jobs 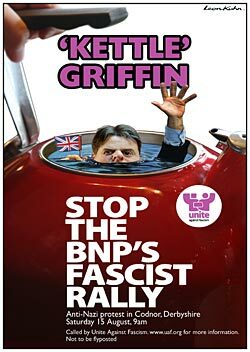