SOME 200 police raided a disused factory in south London last weekend in an effort to whip up hysteria about anti-capitalist demonstrations planned for May Day.

The former button factory in Herne Hill has been squatted for some time by homeless people and campaigners. It has been used as a meeting place. This was sufficient for the police to storm the empty building and for its owner to then smash up the structure to “make it uninhabitable”.

Police claimed they had thwarted an “anarchist training weekend which was preparing for violent demonstrations”. The Metropolitan Police commissioner, Sir John Stevens, has cancelled all police leave for 1 May and vowed that people who are labelled as organisers of last year’s anti-capitalist actions will be taken off the streets.

The authorities are trying to create an atmosphere where anyone who protests about injustice and capitalism’s crimes becomes a legitimate target for repression.

A SPOT check of hospital casualty units last week found at least 20 patients who were experiencing “unacceptable” waits of more than 24 hours. The survey was carried out by community health councils, which the government now wants to abolish.

RAILTRACK has conned another 1.5 billion from the government-and it wants still more. The money is part of a 15 billion package over five years. When Railtrack was sold off, shareholders paid less than 700 million for it. Now the government is giving the company 20 times that amount. Why is it not taking it back at the same time?

MANUFACTURING firms believe a recession is coming. A survey released this week showed the first fall in order books for this sector for two years. Managers expect workers to pay the price of keeping profits high. Job losses announced this week include: 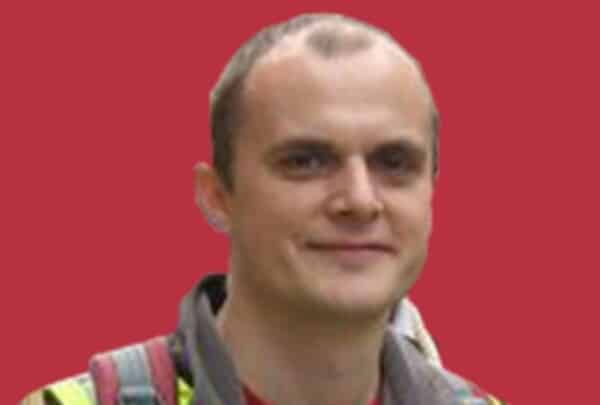 Drive out Blair… and all he stands for! 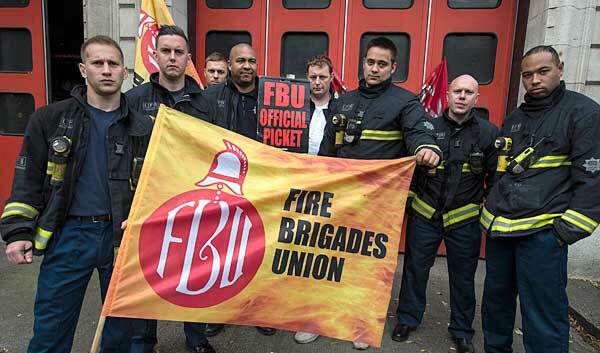 Fire strikes can up the pressure on the Tories