Royal Mail workers in Leeds protested last Saturday against the closure of their delivery office.

The CWU union members are resisting the closure of the Holbeck office.

It’s one of several delivery offices marked for closure by Royal Mail bosses as part of a cost-cutting drive.

Asghar Khan, political officer in the CWU Leeds No 1 branch, said some workers wanted a strike ballot against the closure.

And speaking at the protest CWU rep Chris Allen said Royal Mail bosses “want to make a quick buck selling the Holbeck site. They are asset strippers taking Royal Mail on a race to the bottom.

“We are not going to lie down, we’re going to fight it all the way.”

The protest comes ahead of a ballot on a deal made between CWU union leaders and Royal Mail to end a national dispute.

Socialist Worker says union members should vote against the deal, which will leave thousands of workers with worse pensions and a real-terms pay cut. 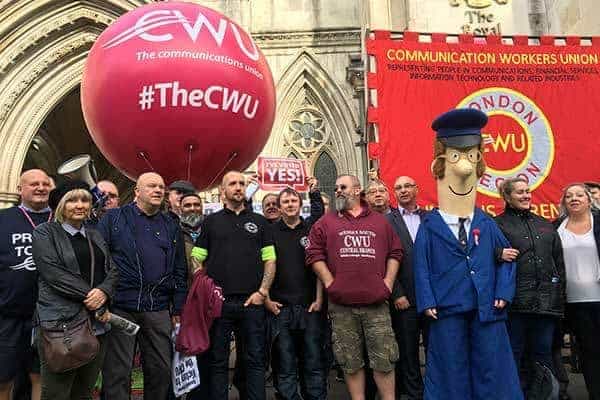