Around 250 people joined a demonstration called by Bristol Stop the War, and supported by Palestine Solidarity, Right to Work and others.

Linda Nunns said, “It was a young and very vibrant demo, with the crowd chanting ‘Troops Out!’”

A dozen member or so members of the English Defence League turned up.

“Lots of people just who were around the area after work joined our protest, angry at the presence of the EDL”, added Linda.

Police tried to push the demo away from the Arnolfini arts centre where the TV debate was taking place, despite initially agreeing to allow the Stop the War protest.

Police eventually weere forced to move the small group of EDL supporters away. 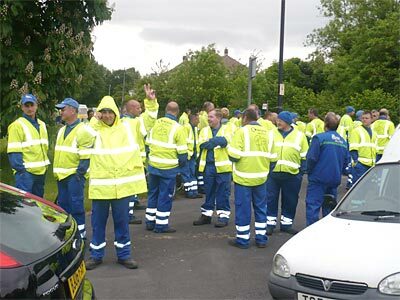 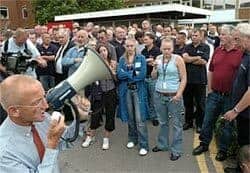