Protesters block roads and students walk out in Brazil

Brazil awoke on Thursday to extensive blockades of 30 highways in 10 states by activists of the combative homeless workers’ movement MTST.

The protests attracted more than 10,000 militants. They were organized in defence of social rights and against the ousting of Workers’ Party (PT) president Dilma Rousseff.

On the same day, 1,000 high school and technical students in the city of Sao Paulo organised a one-day strike. They marched and occupied the administrative offices of the state technical education secretary.

Students protested against closures, lack of infrastructure and corruption by state officials and PSDB politicians implicated in the theft of money used for school lunches. They also supported the salary campaign of the state teachers’ union.

The two protests reflect what MTST leader Guilherme Boulos calls the “social convulsion” underway in Brazil in the context of a grave economic and political crisis.

Since 2011 the country has suffered from a growing economic crisis. This has led to increased unemployment, salary reductions and drastic cuts to social programs and pension rights from the PT federal government.

The right-wing parties have latched onto a growing bribery scandal at state petroleum company Petrobras—involving politicians from many parties—to undemocratically depose Rouseff’s government.

Behind this “parliamentary coup” is an attempt to kick wide open the door first opened by the PT itself to further entrench neoliberal politics.

The illegitimate government-in-waiting of current vice-president Michel Temer will likely assume office in mid-May. It has promised “radical cuts” to social programmes, including housing, healthcare and education and a pro-business climate.

This provoked the strong mobilization of the MTST. The student protest arose in this same climate of crisis and resistance. The PSDB state government has been in office for over 20 years and has been at the forefront of attacks against the meagre welfare state.

A widespread high-school occupation movement in late 2015 temporarily stopped the closing of schools, but the state government has manoeuvred to continue the policy.

It has also done everything to shelve investigations into the corruption scandal which has seen state politicians literally steal food from kids’ mouths.

The left, the unions and the social movements are divided on Rouseff’s impeachment of. What is clear, however, is that we need to build movements of resistance to the attacks on our social and labour rights whichever party is in office 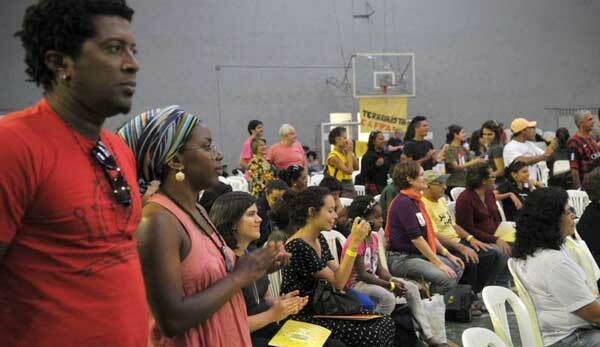 The World Cup is deepening the struggle for Brazil's cities 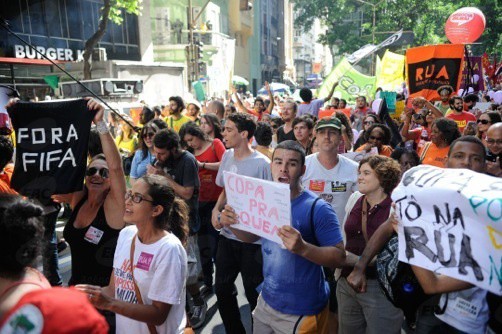 World Cup of repression, protests and strikes is changing the game in Brazil 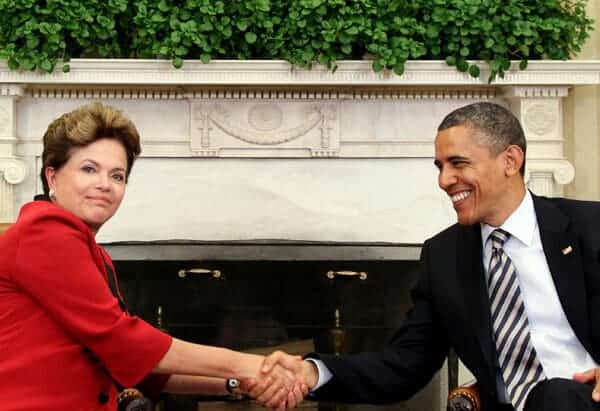 Strikes in Brazil can challenge the return of the right wing 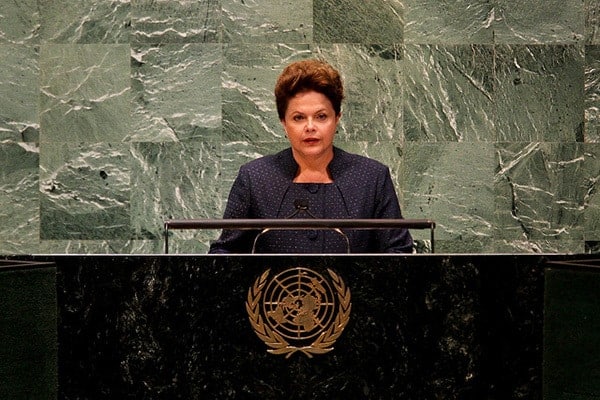 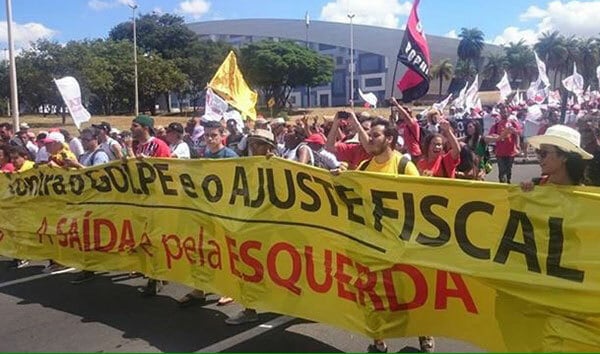