Up to 50 people rallied on the National Gallery picket line in central London this Friday evening, as support for the all-out strike against privatisation grows.

Bosses sacked Candy on trumped up charges of “gross misconduct” and had their decision upheld by an appeal hearing on Monday of this week.

But workers are determined to beat the attack – and solidarity has been crucial. One National Gallery striker, who we have named Arthur, told Socialist Worker, “We’ll keep on fighting until Candy is reinstated.

“The appeal hearing’s decision has had an impact – in that we’re more determined to keep fighting. But the solidarity we’ve received, like tonight, is what’s kept us doing.”

Workers’ went on all out strike on Tuesday of last week and it’s already having a big impact as bosses are forced to shut more rooms in the gallery.

This evening they were joined by NUT teachers’ union members from Waltham Forest and East London teachers’ associations.

NUT member Paul told Socialist Worker, “The victimisation of any rep is appalling – especially one that’s fought hard against privatisation like Candy.

“This captures a little bit of the mood in Britain – the Tories are back in but people don’t want austerity.” 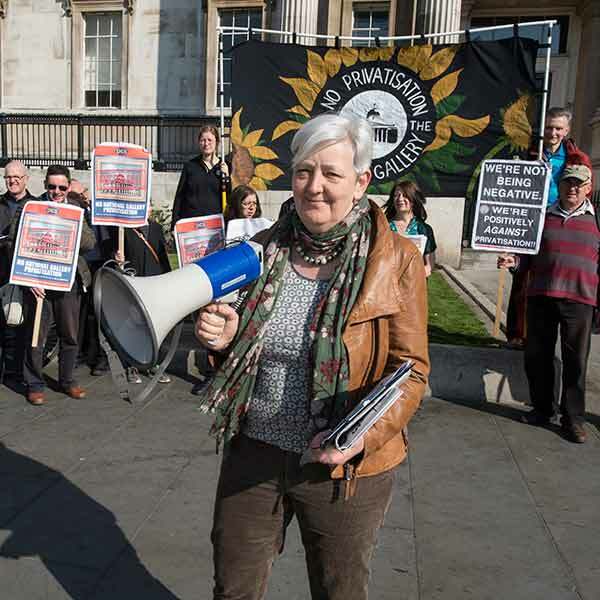 Lesbians and Gays Support the Miners (LGSM) marched through Trafalgar Square to the picket lines to chants of “LGBT–support the strike at the gallery”. Nicola Field from LGSM handed over a £500 donation to the workers’ strike fund.

This points to the breadth of support that workers have – but more is needed to support the all-out action (see details below).

UCU and PCS union members from London also came down to support the picket line. Royal Courts of Justice PCS branch secretary Julian told Socialist Worker, “This is an incredibly important dispute for our union – we need to show solidarity.

“They sacked sacked Candy on trumped up charges, because she’s a brilliant trade unionist.”

Unite union construction workers will join the picket lines tomorrow from 11.30am before their national meeting.

PCS members at the National Museum of Wales, who are fighting attacks on premium weekend pay, will also be on strike tomorrow.

National Galleries Scotland workers are set to begin a seven-day strike on Monday – next Saturday they will be out together.

We need to build on this solidarity and coordinate more action – that way workers can win this crucial dispute.

All the details you need to support this crucial fightback Urgent appeal for donations.
Sort code 08 60 01, account no 20169002. Cheques to PCS Culture Media and Sport Association, c/o PCS North West Region, Jack Jones House, 1 Islington, Liverpool L3 8EG
Visit the picket lines from 9-11am every day and 5-6.30pm on Fridays.
Contact strikers with a message of support or an invitation to speak at [email protected]
Visit the Facebook page No Privatisation at the National Gallery
Topics PCS, Privatisation, Strike 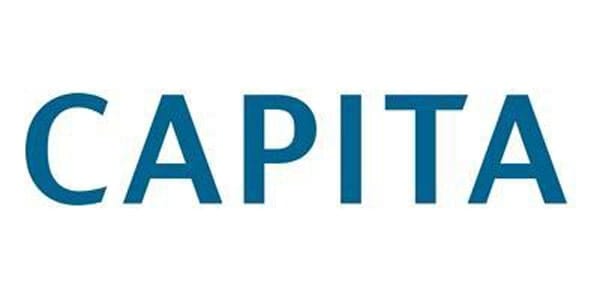