This article is over 12 years, 6 months old
Around 400 protesters from all over Scotland gathered in St Andrews, Fife, last Saturday to oppose the presence of the G20 summit of finance ministers.
By Euan Dargie
Downloading PDF. Please wait...
Tuesday 10 November 2009

Around 400 protesters from all over Scotland gathered in St Andrews, Fife, last Saturday to oppose the presence of the G20 summit of finance ministers.

In the morning 20 Put People First activists buried their heads in the sand to highlight the way in which the finance ministers are ignoring crucial issues.

There was then a march up to St Andrews university where a counter-summit was being held.

Shazia, a first year art student from Dundee, told Socialist Worker, “I want to show my outrage at finance ministers who are meant to be getting us out of recession, but are spending more money on futile wars. They create more problems than they solve.”

A 150-strong march organised by “Nae Tae G20”, made up of students, trade unionists and anti-war activists, gathered at the town’s Church Square.

They were addressed by Joan Humphreys of Military Families Against the War, whose grandson was killed in Afghanistan in August. Joan said, “The troops must be brought home now fit and well, not on stretchers or in coffins.”

After brief negotiations with police the march continued up to the hotel where finance ministers were being lavishly entertained at the public’s expense. 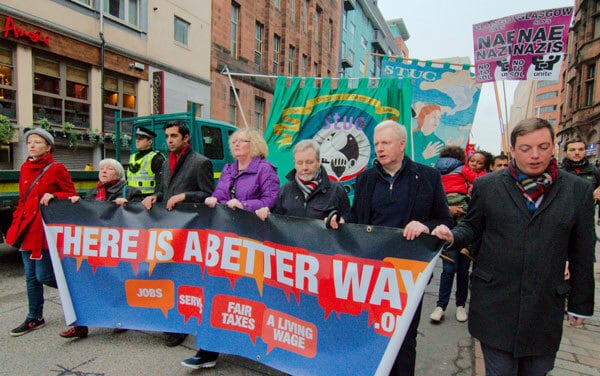 Remploy workers strike back in Scotland as factories close 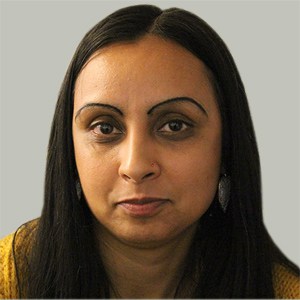