Tens of thousands of people marched through London on the huge LGBT+ Pride march today, Saturday.

There was a sense of unity after the homophobic massacre in Orlando earlier this month. But many LGBT+ activists were also angry that the trade union and political delegations had been pushed to the back. Corporate delegations including banks were up front.

Blake, a school student in the Labour Party, said, “This is the corporatisation of the queer movement—it’s something we’re going to have to look at more.

“We built the movement. The corporations wouldn’t show their faces if it hadn’t been for us.”

Pride in London has become increasingly commercialised. Vala, a student from Bristol, said, “Pride is a protest and depoliticising it is detrimental. It’s about people fighting for right. It should remain political or it defeats the point.”

Anti-racist activists had organised a lively bloc against Tory austerity and in solidarity with refugees. 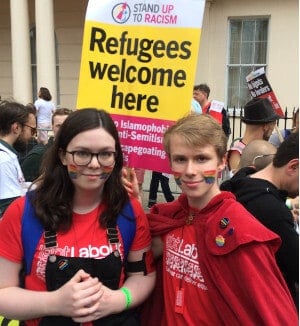 Virginia, who’d come with Stand Up to Racism, said, “Pride is about celebrating being LGBT+ but there’s still oppression that we have to fight. It’s all linked to the oppression of other groups, such as refugees, migrants and women. It all comes from the same place.”

Michal had come with the LGBT Roma group. He said, “As Roma and LGBT people were face oppression from all sides, that’s why I’m here today.”

Linton, an LGBT+ asylum seeker from Zimbabwe, said, “We’re here to support all LGBT people.Pride has no borders.”

The bloc marched just behind the Tory delegation chanting “Tories Out—Refugees In”.

People lining the route cheered and joined in the chanting as it snaked through central London and into Trafalgar Square.

The political fallout from the European Union (EU) referendum result was clear on the march. The Labour bloc, largely made up of right wingers, flew an EU flag and booed party leader Jeremy Corbyn when he turned up.

But the anti-racist bloc united left wingers and anti-racists from both sides of the referendum around fighting the Tories and racism.

Lenny, a school student from London, said, “The EU policies were a bloc to letting in refugees.Now we’ve left the EU we could let in more refugees but that won’t happen with the Tories in the government.”

There was a real anger against austerity, racism and homophobia—but people also took some confidence to fight back.

As Mark, an LGBT+ steel worker from Port Talbot, said, “Pride is about celebrating.

But it’s also about remembering that all these things were fought for.” 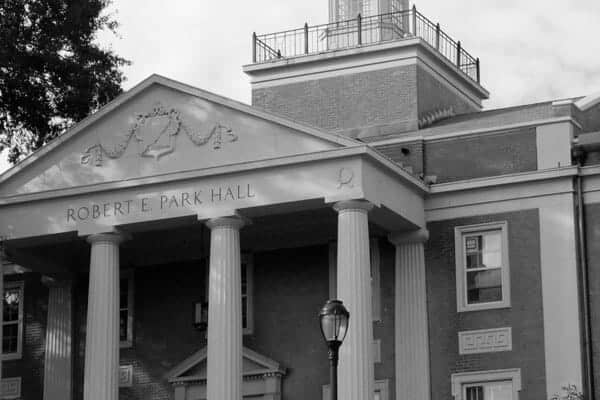 How defiant dancers took on the bigotry of the US South 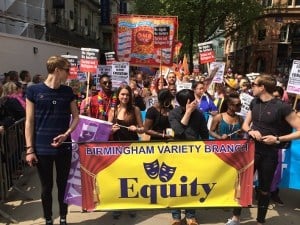 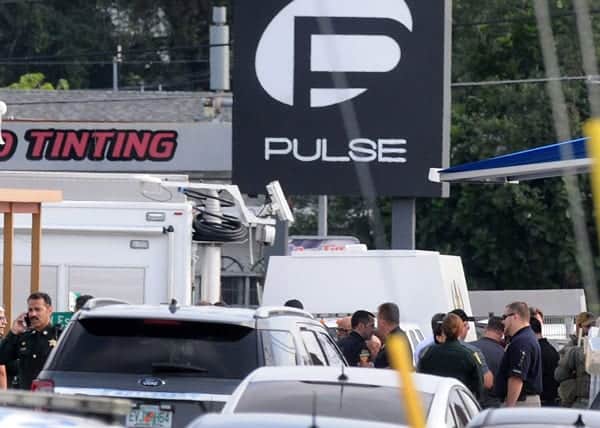 After the homophobic massacre in Orlando, don't let the right divide us 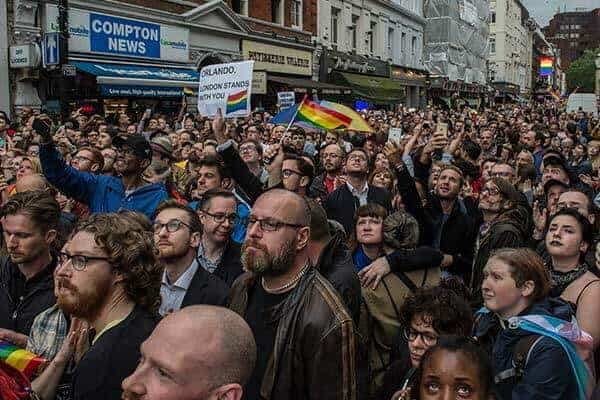 'We shall not live in fear' - thousands rally after homophobic massacre 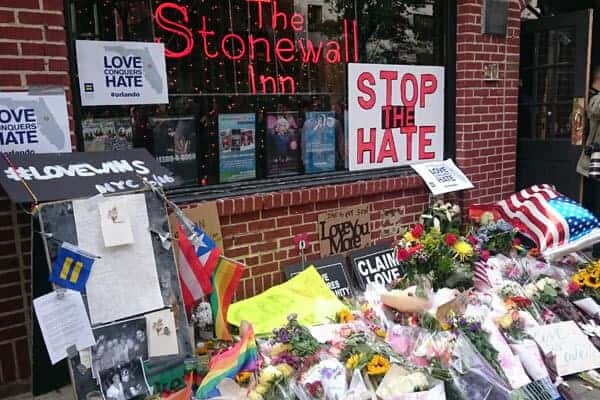 US activists say no to bigotry and racism after homophobic massacre 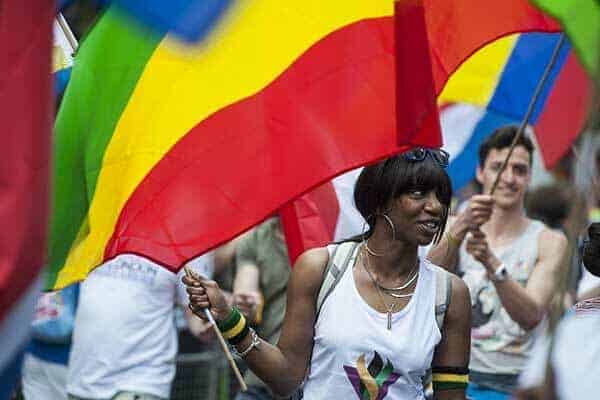