A teacher at a West Yorkshire school has been suspended after showing an Islamophobic cartoon of the Prophet Muhammad in a religious studies class.

The picture is believed to have been an offensive caricature from the French magazine Charlie Hebdo.

Around 35 concerned Muslim parents and local residents protested outside Batley Grammar School on Thursday and Friday of last week.

The school has since apologised, calling the material “totally inappropriate” and announced a review of the curriculum.

The teacher has also been ­suspended pending investigation.

A statement written by parents and local Muslim groups said the teacher had “failed to appreciate that the cartoon was loaded with Islamophobic tropes”.

“Our children should be able to go to school without having their faith and culture ridiculed, insulted and vilified,” it read.

“Our children should be allowed to engage with challenging ideas, such as blasphemy, without their teachers having to utilise Islamophobic material.

“Such material services only serve to marginalise Muslim communities and spread Islamophobic sentiment.”

Meanwhile Tory ministers and the media are using the opportunity to attack those rightfully outraged by the incident. The Department for Education called the protests “completely unacceptable” and claimed staff had been intimidated.

Mohammed Shafiq from the Ramadhan Foundation denied ­violence at the peaceful protests.

He instead feared the incident “will be hijacked by those who have an interest in perpetuating an image of Muslims”.

“It is alarming that the Department for Education chose to amplify those divisions by attacking the parents and pupils,” he added.

Tory housing minister Robert Jenrick also spoke out against the protests, branding them “not right” and “deeply unsettling”.

He said, “This is a country based on free speech, and teachers should be able to tackle difficult and controversial issues in the classroom and issues shouldn’t be censored.”

But there is a big difference between ridiculing a religion such as the establishment-backed Church of England and mocking the beliefs of the poor and oppressed.

The cartoons in Charlie Hebdo are intended to humiliate people who bear the brunt of institutional and state racism. The Tories use their version of free speech as an excuse to offend and scapegoat minorities.

Meanwhile, Muslim children are eight times more likely to be referred to the Prevent scheme.

This government policy means school children can be reported to authorities under the guise of monitoring “extremism” just for opposing Britain’s wars or supporting Palestinians.

Stand Up To Racism said, “In educating students we must be clear—insulting the Prophet Mohammed is not freedom of speech, it is racist abuse.”

Protests are not bigoted

The row has drawn comparison with both the Trojan Horse scandal, and protests in Birmingham over LGBT+ education.

In 2014 a number of schools in Birmingham were investigated after a letter claimed Muslim groups were trying to radicalise state schools.

No evidence of a plot was found. Socialist Worker said at the time that “the Trojan Horse furore is an Islamophobic witchhunt.”

The events over education in Birmingham were different. In 2019 some Muslim parents protested against lessons on diversity as part of Relationships and Sex Education.

Socialist Worker sided with the oppressed group under attack—LGBT+ people—and said, “There should be no retreat over LGBT+ teaching.”

Those protests were not the same as those now in Batley, which are against the use of plainly Islamophobic material in lessons.

Racism and sexism reported in schools

The real figure will be far higher, as schools don’t have to record bullying or report racist incidents to local authorities. Former children’s commissioner for England Anne Longfield said the figure “could be the tip of the iceberg”.

Racism has pushed some children to switch schools. Naomi from Essex said she changed schools aged eight due to racist bullying.

“It was pretty consistent—they just wouldn’t leave me alone,” she said. “I felt like an alien, an outcast.”

She said she reported the bullying to teachers, but “nothing was done”.

A teenage girl from Greater Manchester also said she was forced to change schools after bullies ripped off her hijab and pushed her into a road. And a teenage boy in Bradford described how he was likened to Osama bin Laden at school.

Omie said she suffered racism in secondary school with other students calling her racist names. “What really stands out to me now was the school not doing anything about it,” she said.

Students are also speaking out about sexual harassment and abuse in schools on the website everyonesinvited.uk, launched by Soma Sara. More than 8,000 people have posted testimonies detailing their experiences on the site, launched following the killing of Sarah Everard.

Many said teachers ignored abuse and took no action to keep students safe. 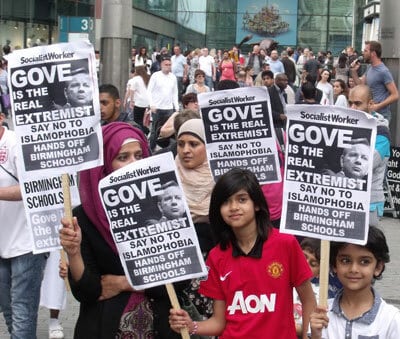 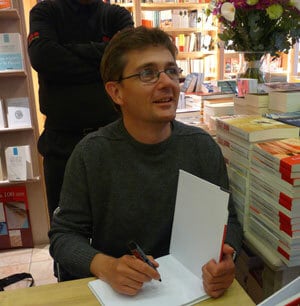 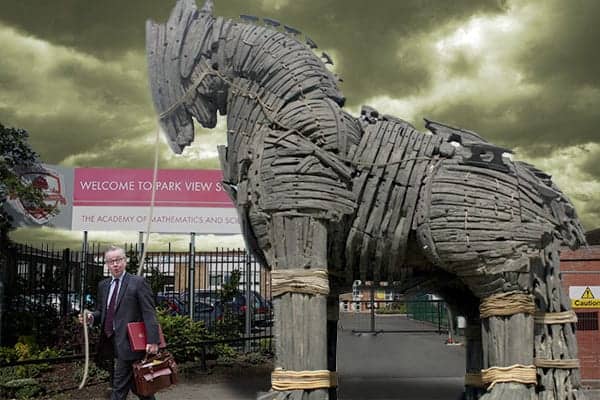 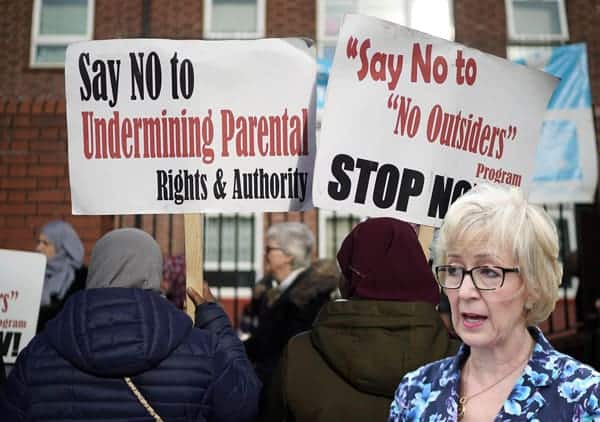 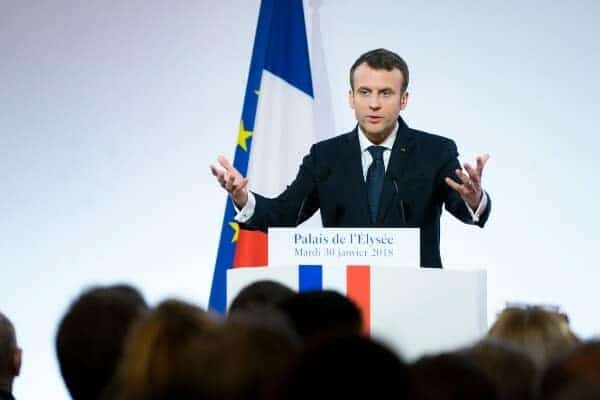 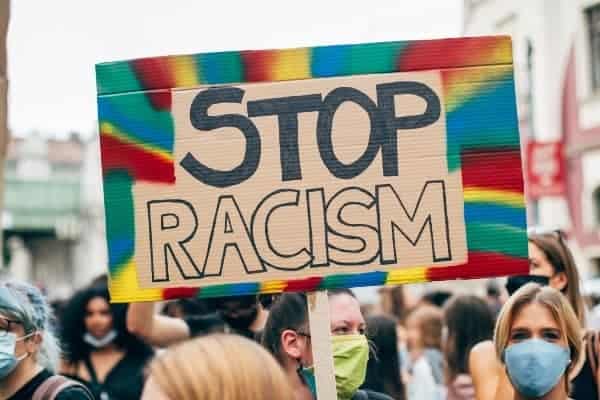 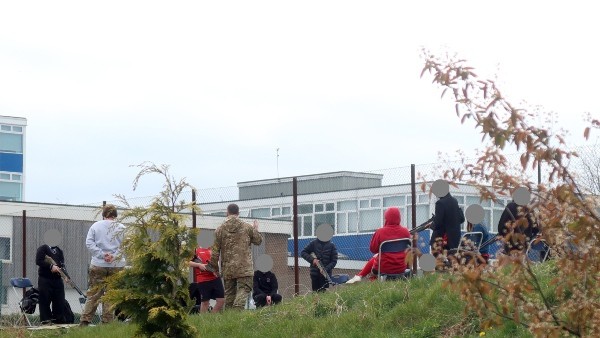