Protests hit Virgin stores as part of a day of action against NHS privatisation last Saturday.

Richard Branson’s Virgin Care has grabbed hundreds of millions of pounds worth of contracts. Keep Our NHS Public called the action.

“No-one should be able to make a profit from sickness.”

Liz reported from Birmingham, “Save Our NHS West Midlands and Keep Our NHS Public campaigners were joined by nurses.

“Activists are planning to support the 10 May NHS strike, and to protest when Lansley visits for the NICE conference on 15-16 May.”

Thanks to Nick Evans 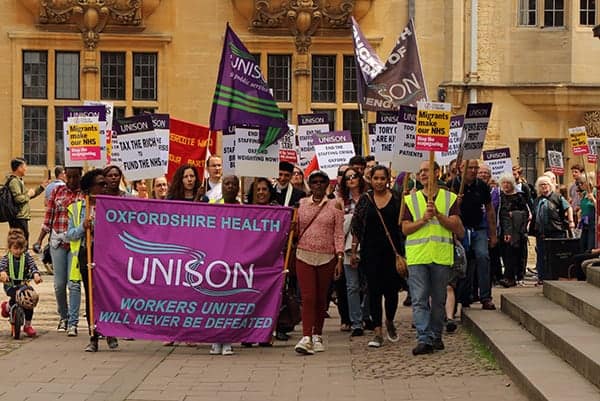 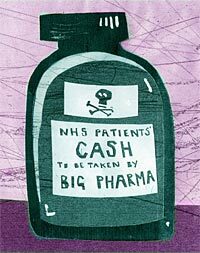 The NHS and cancer drugs: what price on life?