Racist EDL take back to the streets

This article is over 12 years, 0 months old
The racist English Defence League (EDL) is taking to the streets again in a bid to terrorise the Muslim community.
Downloading PDF. Please wait...
Tuesday 18 May 2010

The racist English Defence League (EDL) is taking to the streets again in a bid to terrorise the Muslim community.

Now that the election is over, the EDL and its sister organisations are organising further demonstrations.

They are targeting Newcastle and Cardiff in the next two weeks. Unite Against Fascism is asking activists in those regions to mobilise against them.

Saturday 29 May: North East and County Durham UAF, Teesside Against Racism and Northumberland Against Racism are organising a counter protest. Activists from across the North East, Scotland and Yorkshire have been asked to join them. Assemble noon. For details of the venue visit www.uaf.org.uk

Saturday 5 June: UAF Wales has organised a march and rally. Assemble at 11am, Roald Dahl Plass/Oval Basin, Cardiff Bay. Followed by a rally at the City Hall.

UAF are asking groups across the South West, Bristol and Wales to join the protest. 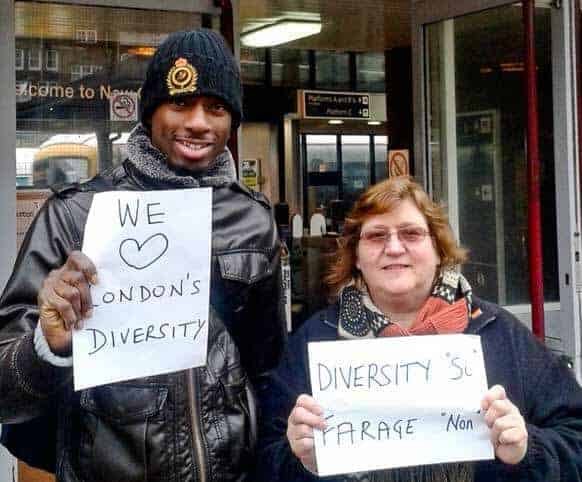 Mobilising to stop the BNP’s hate-fest