It left jagged shrapnel strewn across the site.

The blast occurred just an hour after the funeral of Lee Rigby, the soldier killed in Woolwich.

Residents heard a loud bang at around 1pm. The nail bomb was found on a wall on a disused railway line.

Police evacuated the area and sealed off seven streets. They say they have launched a terrorism investigation.

Army bomb disposal experts carried out a controlled explosion on a piece of the device found in a neighbouring garden later that day.

Hundreds of worshippers could have been killed or injured.

The mosque is usually packed at that time on a Friday with up to 400 people attending prayers.

But prayers were delayed by an hour for the first Friday of Ramadan, so only a handful of people were in the building.

The bomb blast smashed windows, but thankfully no one was injured.

The explosion is the latest in a string of racist attacks on Muslims in West Midlands.

Mushtaq Hussain, chair of the Kanz-ul-Iman mosque was in the building at the time of the blast.

He said, “We will not let terrorism divide us after Lee Rigby was killed. We will not allow these thugs and terrorists to divide Muslims from wider society.”

Trustees at the mosque also released a statement.

“We stand united, stand together in the aftermath of this mindless act,” it said.

“We call for calm and strongly urge the community not to let this incident divide us and cause disharmony.”

Only two weeks ago the Cradley Heath Central Mosque and Islamic Centre in Cradley Heath, West Midlands was sprayed with racist graffiti. The slogan “Never surrender” and “EDL”—initials of the racist English Defence League—were sprayed on its walls.

Police called it a “hate crime” rather than an act of terror. But they have launched a major counter terror investigation following the blast in Tipton.

Tony Barnsley, assistant branch secretary of Sandwell Unison union and member of Unite Against Fascism (UAF) in Dudley, spoke to Socialist Worker in a personal capacity.

“This shocking act of racially motivated terrorism is designed to reignite the fortunes of those racist and fascist organisations that once polled significant votes,” he said.

Sandwell United Against Racist Attacks have put out a petition condemning the attacks on Muslims in the West Midlands.

They have also put forward an emergency motion for local trade union branches.

It commits to signing UAF’s statement put out after the racist backlash that followed the death of Lee Rigby in Woolwich.

The motion also calls on trade unionists to join the demonstration called by UAF in Birmingham this Saturday  20 July.

UAF had already organised a regional protest in Birmingham to oppose a planned demonstration by the EDL.

“EDL” was found daubed on a remaining wall.

EDL Bloxwich/Walsall Division posted, “London mosques are burning down, let’s go out and burn some more.”

After the rise in racist attacks in the West Midlands, it is crucial for all anti-racists to join the demonstration.

Tony added, “It is important we all show unity and solidarity with Muslims as they come under such direct attacks.” 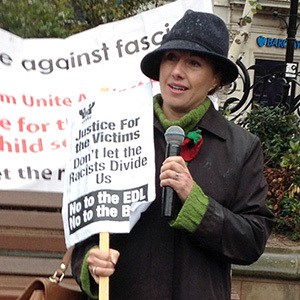 Racist EDL is a washout in Rotherham 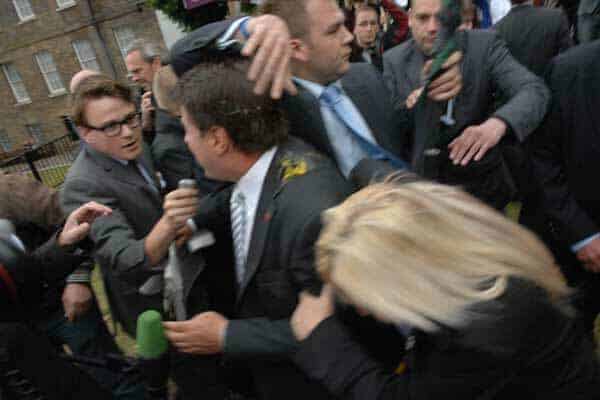 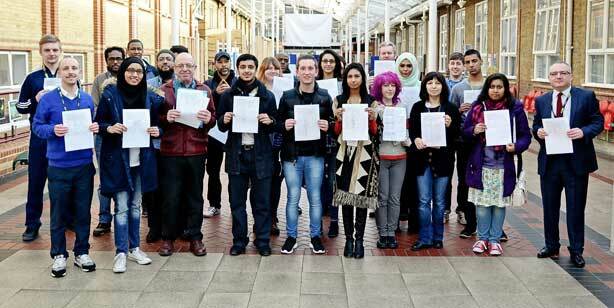 Build demonstrations on 21 March as the right ramps up racism

Packed public meeting after victory against the racists