Organised by Camden Stop the War Coalition and Campaign Iran, the meeting attracted a wide audience.

One Somali teacher brought along over a dozen of his students because, he said, “It’s important that they get a chance to see the other side of things.” Lots of people came from the local mosques, which had been heavily leafleted in the run up to the meeting.

Opening the discussion, Omaar described his motivation for making the documentary.

He explained that he wanted to break down the media stereotypes of Iranian society and humanise ordinary people.

He added that he hoped that this would make it harder for governments to convince their populations to support a war on Iran.

Chris Nineham from the Stop the War Coalition spoke at the meeting about why the protest outside the Labour conference in Manchester on Sunday is important, and, as a result, we sold many coach tickets for the protest. 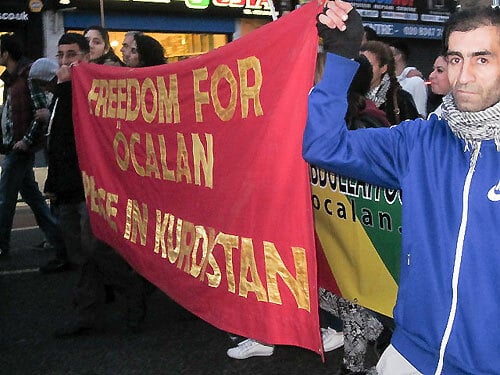 Frustration and only strategy a ‘long haul’ 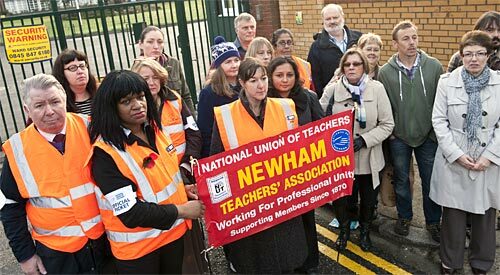