Some 2,000 First Great Western workers were set to walk out for 48 hours from 6.30pm on Wednesday of this week after voting by 80 percent to strike.

Bosses have refused to give the workers’ union, RMT, “very basic assurances” on jobs, service and safety on new intercity trains the company is introducing.

The union has asked First Great Western to keep a guard on every train and critical station dispatch staff who are safety competent. Workers also want buffet car facilities to remain on every train, maintenance to stay in-house and no job losses.

RMT general secretary Mick Cash said the fact these assurances hadn’t been forthcoming was “ludicrous” as East Coast, bringing in the same trains, had done so.

Cash pointed out the trains were publicly funded and said bosses were “milking the rotten rail privatisation racket for every penny they can”.

Southern Railways engineers to walk out for five days

Over 200 engineers working for Southern Rail are set to strike for five days from 5pm this Sunday, preceded by a two-day overtime ban.

The action will particularly affect routes into London’s Victoria and London Bridge stations from Surrey and Sussex.

London Bridge already faces frequent delays and overcrowding due to ongoing engineering work, not carried out by Southern.

Workers are angry that bosses can find ways to squeeze more work out of them, for no extra reward—but can’t seem to work out how to reduce their hours to 35 a week.

New rosters have also been imposed that cut workers’ rest days and increase their night shifts.

And now Southern bosses claim that workers are no longer covered by a long-term agreement that protects their rights if a depot is closed or there are job cuts.

Meanwhile at Northern Rail, station staff and guards have voted by 80 percent to strike over the threat to jobs, safety and the creation of a two-tier workforce. 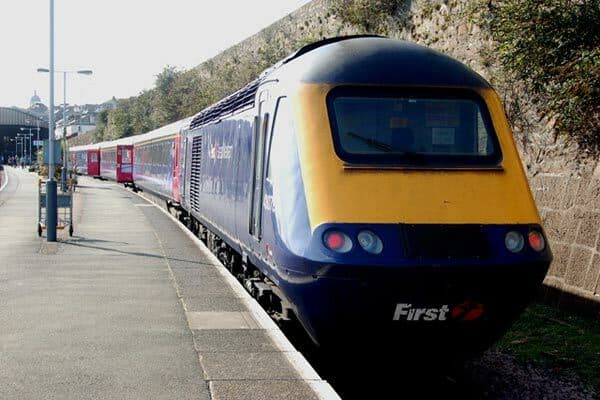