RAIL MAINTENANCE workers have told Socialist Worker that faulty rails are being ignored or “patched up” even as Railtrack lifts speed restrictions imposed in the aftermath of the Hatfield crash. Former British Rail workers are warning that all the factors which made up the Hatfield derailment remain.

The workers argue that the only way to stop another disaster is renationalisation of the rail industry. Tony Blair and John Prescott want the network running near normal for the Christmas period. So Railtrack announced the raising of speed restrictions in 340 out of 572 cases over the next fortnight.

One maintenance worker said, “Railtrack are putting massive pressure on us to lift speed restrictions, even if the track is not safe. The ultrasonic people who check for cracks were told after Hatfield that no matter what they found they were to report it. But now they are told not to put on a speed restriction. I work on the east coast mainline. Where defects are being found we are told to just put an emergency clamp on. But clamps don’t stop breaks. On one ten-mile stretch of rail there are 200 defective rails, and most of them are just being clamped.”

The worker points out that present staffing levels are so poor that essential safety work is not being carried out: “Our company is responsible for 1,000 miles of track. But we have only two teams of ultrasonic men checking for cracks. They can cover just three miles a day. Before privatisation we had six teams.”

Another maintenance worker on the south coast of England told Socialist Worker, “There’s not enough workers. The companies have sacked 6,000 in the last two years. I know of guys having to travel from Liverpool to Cornwall to do a 12-hour shift of safety-related work. I meet contractors working the track who don’t even know which direction the trains are running in. People are getting killed.”

This disturbing picture is confirmed by an industry summit last month which heard that in the south east “the number of unqualified track workers employed through labour agencies was as high as 50 percent of the workforce”. 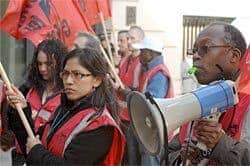 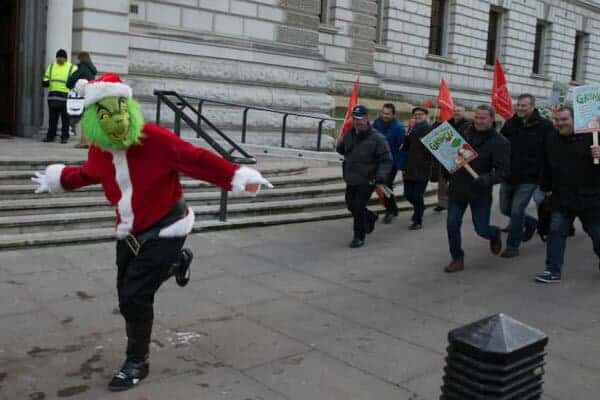 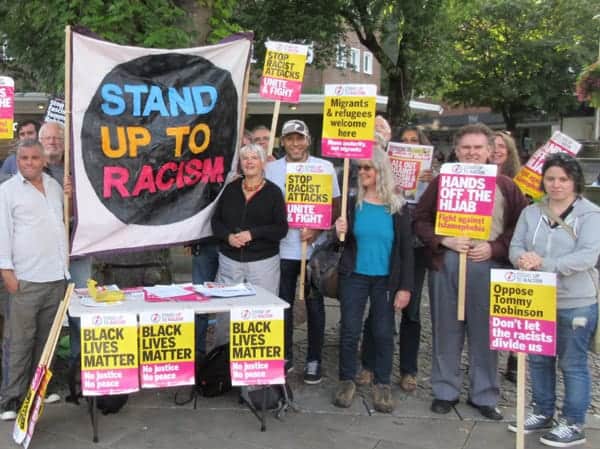