Over 150 pickets converged on Ferrybridge power station in west Yorkshire last week to protest against an attack on national terms and conditions by local construction bosses.

Some had travelled over 100 miles. They turned cars back from entering the site.Traffic clogged up nearby motorway approach roads.

Numbers were swelled when many of the 120 contract workers on the site joined the pickets.

Ferrybridge operators SSE were clearly alarmed at the prospect of delays to their £300 million Energy from Waste project.

They hastily convened a meeting with reps from the Unite and GMB unions at the plant. This resulted in promises of talks with the project contractors to “peacefully resolve” the dispute with the assurance of an answer by 28 November.

For rank and file members this was too much of a compromise way too early.

There are worries they could be used simply to get officials back into the comfort of the negotiating room.

Contractor bosses at Ferrybridge and other power project sites are determined to use overseas agency labour as part of their offensive.

They hope that dividing workers with nationalistic and racist scaremongering will enable them to cut workers’ wages and conditions. But we cannot allow our side to be divided.

The construction industry is on the verge of a massive £300 billion boom from the energy industry between now and 2026—this is equivalent to 20 Crossrail projects, currently the largest infrastructure project in Europe.

But it can only be realised by fighting now for strong union organisation across the industry based on a solidarity that embraces all workers irrespective of the country of origin. 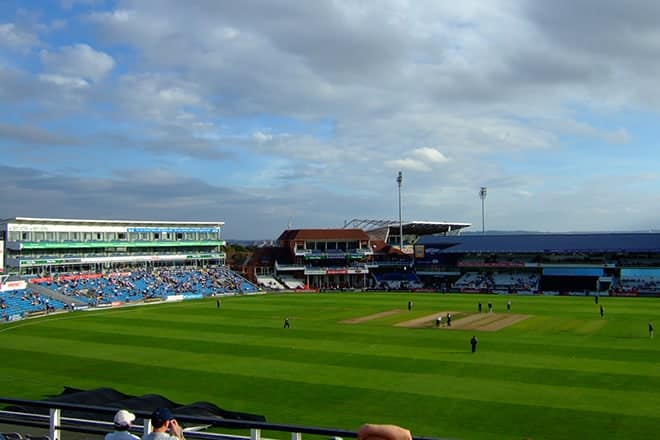 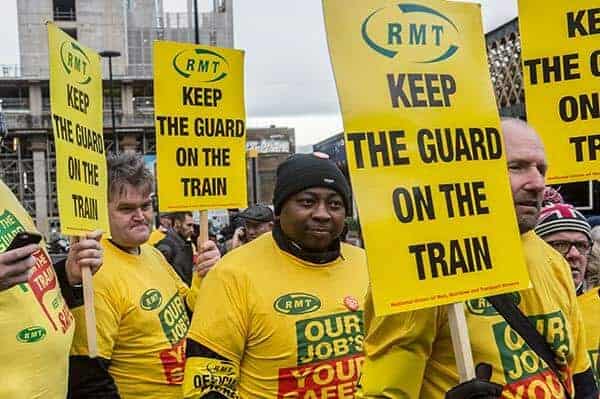 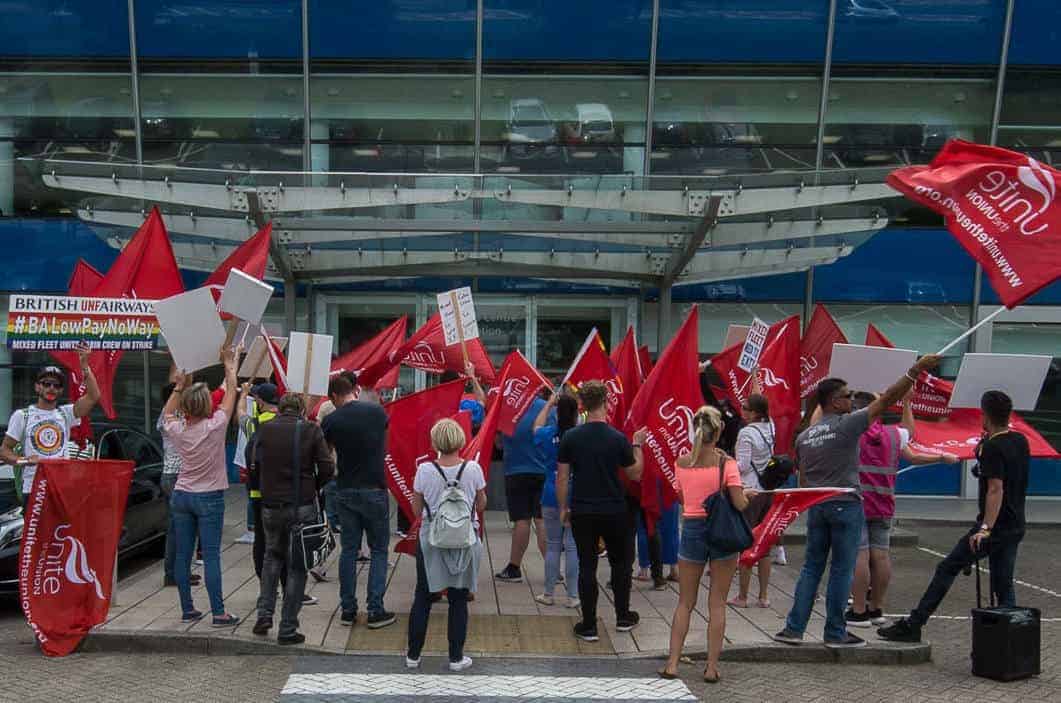