THE RATS stayed aboard the sinking ship. Tuesday’s vote on top-up fees left Tony Blair and the New Labour clique holed below the waterline. But he survived because 85 percent of Labour MPs bailed him out by disgracefully voting to price working class children out of university.

And, in advance of the Hutton inquiry, they swore loyalty to the man who took us into the criminal Iraq war.

Against all this the launch of a new left wing election coalition is a beacon of hope. Some 1,500 people attended the founding of the Respect coalition last Sunday.

Film director Ken Loach told them, “There is no longer any democratic representation for working people. This Labour government has carried out an illegal war and privatisation, disregarded the rights of asylum seekers and become an agent of big business. We are creating a viable alternative to New Labour.”

Mark Serwotka, general secretary of the PCS civil servants’ union, said, “Do we want to restrict our choice to Blair, Howard or Kennedy? I defy anyone to say we do not need an alternative. We agree on so much. An alternative is possible.”

Anti-war campaigner Salma Yaqoob said, “We have marched together in protest at the war. On the day of the European and London elections on 10 June we have to march together to the ballot box.”

George Galloway MP, who was expelled from the Labour Party for opposing the war, is part of the Respect coalition. He told Socialist Worker, “New Labour in both its wings-Blair and Brown-has betrayed the country and its students. The Respect coalition is the historic work of a new political force.

“If we can keep our unity, we can turf out of their seats those who have misgoverned the country.” 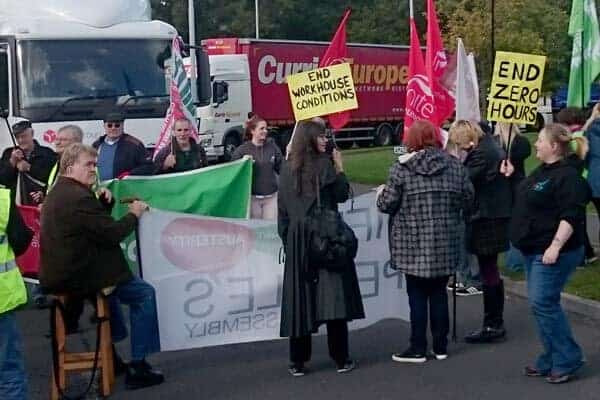 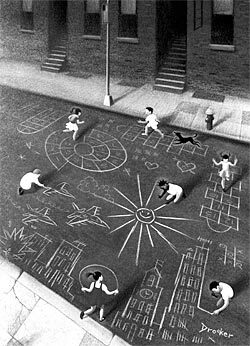