The RMT union has announced it will recommend its members accept a new offer from Network Rail bosses. It begins a national ballot this week.

The union suspended national strikes twice after bosses made minor improvements to an offer.

The dispute also involves the TSSA and Unite unions.

Strikes could win a better deal than a 2 percent pay rise for 2015 and a 2016 rise equal to the RPI rate of inflation in November this year. RPI is currently less than 1 percent.

Bosses have made clear that the new offer “must be offset through agreed efficiencies”, or cuts.

The new deal also gives no further guarantees on protecting jobs beyond the end of 2016. Workers should reject the deal.

RMT union members at TransPennine Express working as conductors at Cleethorpes and Sheffield, South Yorkshire, struck last Sunday to demand the reinstatement of a colleague.

Cleaners working for facilities company Interserve on Docklands Light Railway walked out on Monday and Tuesday of this week over pay and working conditions.

The workers are members of the RMT union.

Tube workers’ unions, Aslef, RMT and TSSA, are balloting to strike against bosses’ latest pay offer and the implementation of new conditions for the Night Tube. Workers are resisting anti-social hours and worse conditions.  All unions are expected to declare their results by the end of the month. 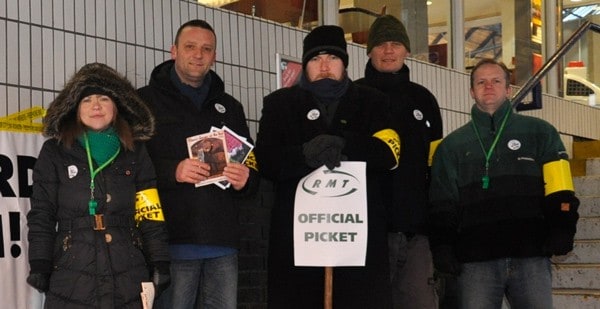 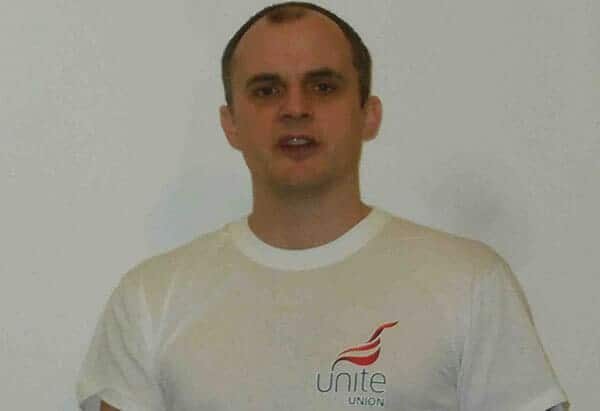