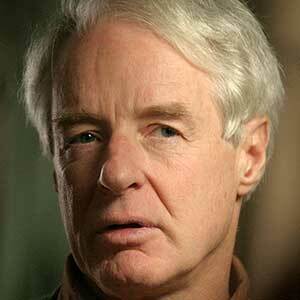 Millions around the world will  remember the war dead on Sunday of this week, with special focus on the 100th anniversary of the First World War.

Anti-war historian Adam Hochschild spoke to Socialist Worker about the importance of remembering those who refused to fight in the “war to end all wars”.

He said, “We’re in a period of imperialist rivalry again, with what’s taking place across the world.

“When the First World War broke out people held all sorts of illusions.

“The Kaiser told troops they would be home ‘before the leaves fell off the trees’.

“The Allied commanders anticipated victory in a matter of months. Within a couple of years, these illusions fell apart—they quickly realised there would be no cavalry charges or quick victories.

“The appalling thing was that they kept fighting. It meant that people didn’t want to believe that they’d ‘died in vain’.

“This gave the war a terrible momentum—and this is where remembrance comes in.

“Every time US president Barack Obama meets US troops he says, ‘Thank you for your service.’ This from the man who was partly elected due to his opposition to war.

“What we should remember are the people who opposed the war. 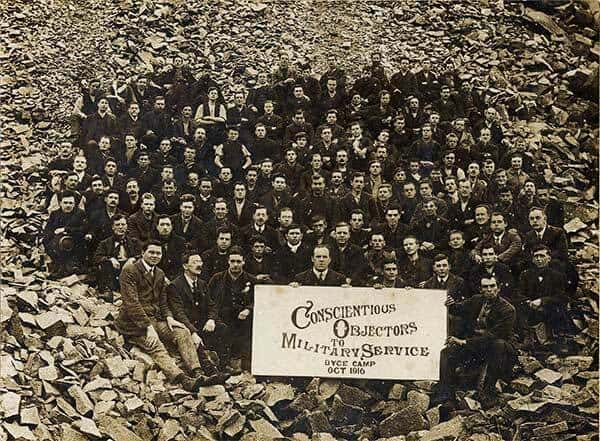 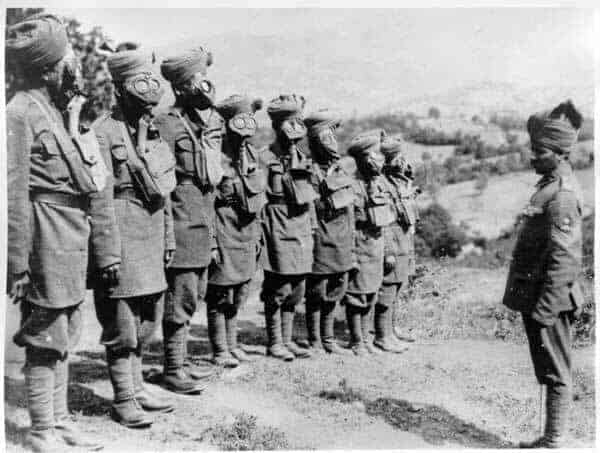 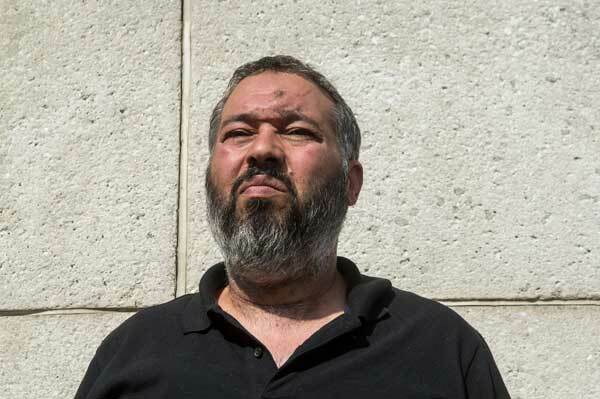