This article is over 13 years, 5 months old
The three year pay deal for NHS workers, agreed in April, is now under such severe strain that there is almost universal agreement across the Unison union that it needs to be reopened.
By Janet Maiden, Unison health service group executive (personal capacity)
Downloading PDF. Please wait...
Tuesday 29 July 2008

The three year pay deal for NHS workers, agreed in April, is now under such severe strain that there is almost universal agreement across the Unison union that it needs to be reopened.

The deal gives basic pay rises of 2.75 percent this year, 2.4 percent next year and 2.25 percent the following year.

At a meeting of Unison’s health service group executive last week, Mike Jackson, the union’s lead negotiator, admitted that inflation had risen sharply instead of falling to 2 percent as had been predicted.

His motion called for Unison and other health unions to work together to demand that the health service pay review body (PRB) should reconsider the increases for years two and three.

The suggested timetable would see the PRB reporting on its decision about the increase in years two and three by March next year.

There was a discussion about this timetable, with the left pressing for quicker action. This was defeated, but a motion was narrowly passed saying that there would definitely be an industrial action ballot if the government blocked the PRB from hearing the union’s case.

It is clear there is a real potential to get a pay campaign going.

It is welcome that the whole group executive now agrees that the deal needs to be reopened and is grossly inadequate – as the left argued back in April. There should be a united effort to win reopening.

But there remain problems with the leadership’s strategy. First it displays no urgency, and risks losing the momentum generated by the anger over price rises and by pay battles in other sectors from local government to the civil service to parts of private industry.

Second, there is very little membership involvement envisaged in the process beyond “evidence gathering”.

But the biggest challenge is that the strategy is centred on the PRB, which has a record on recommending below-inflation pay rises.

We need to keep up the pressure over pay.

Branches need to prepare meetings and newsletters that explain the issues and gather evidence about the impact of inflation, staff turnover and comparative wages.

We have to support every battle over privatisation, job cuts and conditions, and push for activities in the future which can involve the membership in demanding that the pay deal is not allowed to stand – whatever the PRB decides. 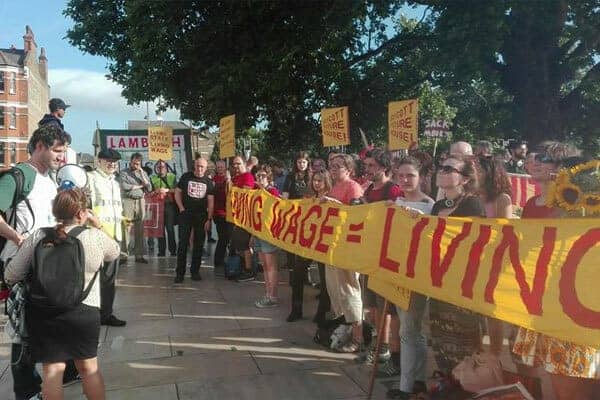 An all-out strike is the way to victory 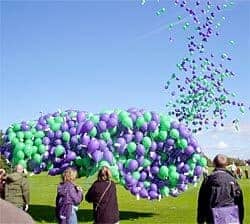