Reports round up: Big protests for International Women’s Day

Newark strike to grind down bosses

Workers at NSK Bearings in Newark, Nottinghamshire, began a three-week strike on 4 March.

The Unite union members are fighting a new shift pattern that would see weekend working and management being able to extend Friday working.

Postal workers at Stockport delivery office took action last week in response to “over the top management attitudes”. CWU union members refused to work and sat in the canteen.

One manager was sent home.

Freightliner rail services were set to stop this Friday as RMT and Aslef union members walk out together in a coordinated strike.

They are fighting to defend their pensions from bosses’ attempts to change the terms of the scheme.

Drivers at the Hedingham Omnibuses depot in Clacton have voted to strike on Monday over union recognition.

Some 42 of the 59 drivers are members of the Unite union. The company doesn’t want to pay the rep when they are doing union work.

One driver said “We have decided enough is enough as things are just getting worse. We want a union recognised within the company.”

The Unite union members on Elgin, North Alwyn and Dunbar platforms are set to strike against 19, 27 March and 2, 12 April. New shift patterns would see their stints on the rig increased from two weeks to three weeks.

A 60-strong meeting packed out the Ruskin Room at Exeter College, Oxford on Monday of last week.

It brought together homeless people with a range of activists and homelessness agencies to discuss Oxford’s homelessness crisis, Six people have died for want of shelter since Christmas on the streets of one of the richest cities in Europe. 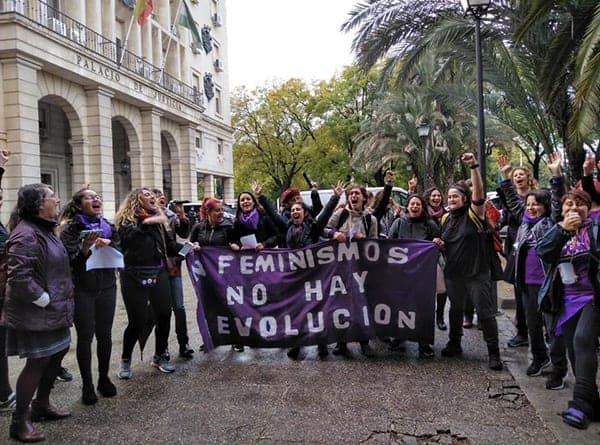 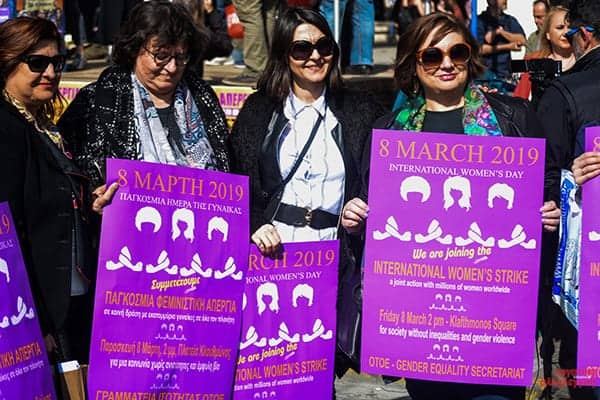