Northern wants to axe the role of the guard from at least 50 percent of services.

Deliveroo workers in Bristol struck for two hours on Friday evening between 6pm and 8pm—the busiest time of day for food orders.

They were demanding an increase in pay to £5 per delivery, £10 per hour for waiting time, £1 more per mile and no victimisations.

Around 70 strikers and supporters gathered on College Green for speeches and then marched and rode up Park Street.

They stopped at various restaurants on the way to express their opposition to exploitation and low pay.

A contingent of Brazilian workers were among the most militant and vocal.

Tube cleaners were set to protest outside parliament on Tuesday of next week. The RMT union members are fighting plans by outsourcer ABM to slash jobs by a third.

Workers will also demand bosses take them in house and improve their working conditions to reach parity with staff employed directly by Transport for London.

Jersey workers fight back over pay

Some 400 public sector workers on Jersey have staged two days of strikes over a poor pay offer.

Customs staff and teaching assistants walked out on Monday of last week and all other civil servants, including nursing staff, joined them the following day.

The government—which has a £23 million underspend in its budget—imposed a 1 percent lump sum pay “rise” on the workers.

Members of the Unite and Prospect unions plan further strikes.

Gatwick guards to vote on strikes

Workers guarding Gatwick airport’s boundary are voting on strikes. The guards, who have recently joined the Unite union, are employed by OCS Manned Guarding.

They are paid £8 an hour—the same rate as they were paid 12 years ago.

Unite regional officer Jamie Major said, “As the workers have not received a rise for over a decade, they would need a 40 percent pay increase to restore their earnings to the real terms level it was in 2007.”

Around 60 people joined a lively protest to demand a general election in Portsmouth last Saturday.

The protest was called by Labour left group Momentum.

Sean Hoyle from the RMT transport workers union called for the trade unions to take advantage of the Tory crisis and take on the government.

Around 60 protesters gathered in Bristol last Saturday to demand an immediate general election. Speakers emphasised the need to deal with the social crisis caused by the Universal Credit benefits regime, homelessness and the underfunding of the NHS.

Dozens of people turned out in Bolton to demand a general election on Saturday of last week.

Speakers included representatives of the NEU education union and Stand Up To Racism.

Bus drivers are set to return to the picket lines in the north east of England as part of their fight against poverty pay.

Around 650 Unite union members at Arriva Durham County are planning to walk out for 10 days from Sunday. It follows a seven-day strike earlier in January.

They are fighting for a rise of £1 an hour, backdated from March 2018.

Workers were voting on a new offer from bosses as Socialist Worker went to press on Tuesday.

Hundreds of minicab drivers protested outside the Transport for London (TfL) headquarters on Monday.

TfL has announced that it will remove minicab drivers’ exemption from the congestion charge in April.

Drivers will have to pay £11.50 every time they go into the central London congestion zone, and another £12.50 for a new clean air zone charge. Yet many drivers make just above the minimum wage.

Yaseen Aslam from the IWGB union told Socialist Worker that taxi operators such as Uber should pay the costs.

“TfL needs to pass the charge on to the operators as part of their conditions of operating in London,” he said.

Demonstrators were out in support of an important legal challenge being brought at Sheffield Crown Court on Monday of this week.

A Rotherham-based taxi driver was set to challenge the use of Public Interest Immunity (PII) by Rotherham Council.

The challenge comes after the council revoked Mr Shafqat Hussain’s taxi licence in February 2018 without providing evidence or reason under PII grounds.

Campaigners, including supporters of the victorious Rotherham 12 anti-racist campaign, worry that local authorities use of PII in the licensing and revocation of private hire vehicles represents a draconian precedent.

Local councils across the country can use PII to take away drivers’ livelihoods without having to show just cause.

Workers at the Tower of London and Hampton Court Palace struck in defence of their pensions on Tuesday of this week.

The GMB union members include Beefeaters at the Tower of London.

They walked out after talks with bosses at Historic Royal Palaces broke down.

Mick Ainsley, GMB organiser, said, “Our members are disappointed not to have reached an agreement, but their offer was simply not good enough.” 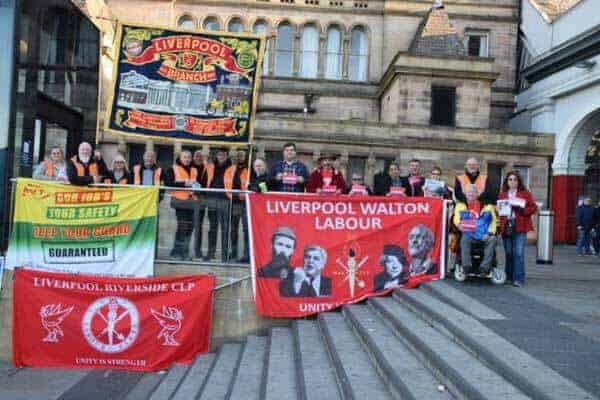 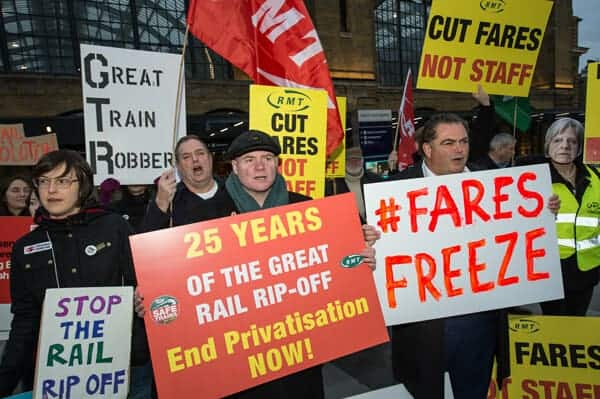 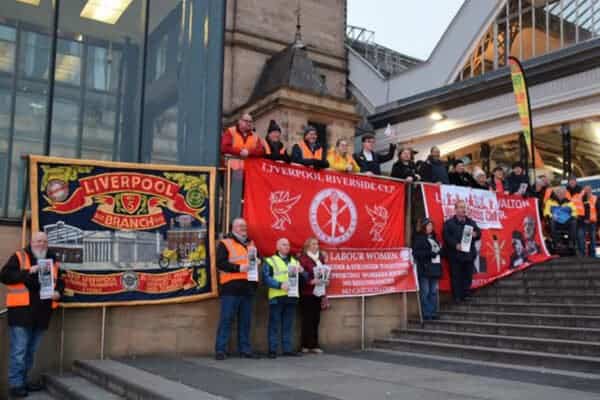 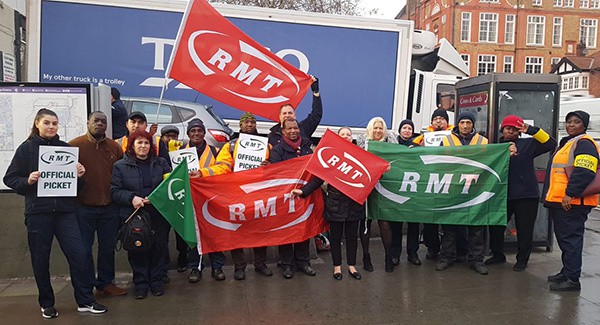