HGV drivers from Coventry are still striking over the Labour-led council’s refusal to change their pay grades. The workers, who predominantly drive bin lorries, have been out on all-out strike since January. But a deal still has not been made, and the Unite union risks losing momentum for the long-running strike.

Bringing out other council and bin workers on strike would hit the council hard. And further pressure has to be aimed at Tom White Waste—a refuse collection company owned by the council that’s being used to scab on strikes.

Alongside the reinstatement of deputy conveyor Pete Randle after his suspension from work, strikers are also fighting for all their holiday pay from the period of the strike. But the longer Unite tries to hold out without ramping up the dispute, such as with more rallies and protests, the less likely there is to be real success.

Workers in higher education will ballot for industrial action at the end of summer.

The Higher Education Committee (HEC) of the UCU union voted to support action over cuts to the USS pension scheme and over pay, workloads, casualisation and equalities—known as the “four fights”. The ballot will be aggregated for the first time, meaning that votes are counted nationally as a totality.

The HEC also voted to have another ballot in 2023. If ballots are successful, strikes and marking assessment boycotts will hit universities during marking season. The HEC decision came after several branch delegate meetings where rank and file workers made it clear they wanted to keep striking and taking action.

Workers at Richmond upon Thames College plan to strike for two weeks after management announced a brutal fire and rehire plot. Every single teacher has been told they will will have to reapply for their job. In new roles they will lose their ten days of holidays.

The workers in the NEU have announced six additional strike dates after taking sporadic action since May. They are set to walk out again on Tuesday, Wednesday and Thursday this week and next week. NEU district secretary for Havering, John Delaney, said bosses “lack either the will or the expertise to find a solution.”

Bin collectors in Bexley, south London, are striking for two weeks from next Tuesday over pay and conditions.

Bosses at council contractor Countrystyle Recycling want to scrap clauses in contracts and offered a below-inflation pay deal. Unite union has accused the company of using CCTV to monitor and unfairly target workers.

Making a point out of pay rise strikes

Sheet metal workers employed by Darchem Engineering on the Hinkley Point contract have secured a pay rise after striking.

The Unite union members struck for two 48 periods last month. Pay rates were raised for welders, but traders at the nuclear power station were set to receive nothing. Now the company will pay workers an extra £1.25 an hour—equating to £50 extra a week or 8.5 percent of the basic rate of pay.

Workers wet their whistle with action

Workers in a factory that makes beers, including Budweiser, Becks and Stella Artois are set to strike this month.Over 220 workers at the BBG group’s Samlesbury site, who are members of the GMB union, refused to work overtime in May in protest of poor pay.

Fight back against cruel boss threats

Pub workers at the St James Tavern in Brighton were furious this week after the pub’s landlord told the local MP it would sack all workers engaging in union activity. Workers at the pub struck two weeks ago over low pay and precarious contracts.

Last Saturday, supporters joined a rally for the pub workers, who are members of the UVW union, outside the pub.

Workers are demanding £11.50 an hour,  sick pay and union recognition.

It follows a strike vote where 100 percent of workers voted yes to action.

They have won a pay rise of £2 an hour and better sick pay. 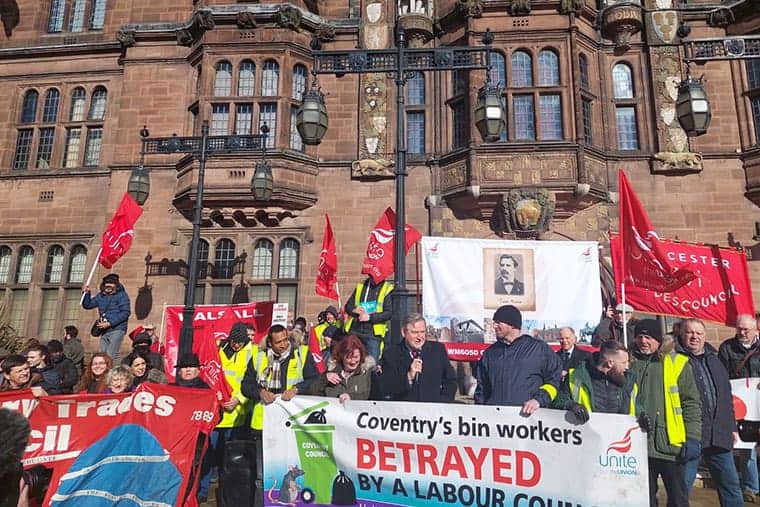 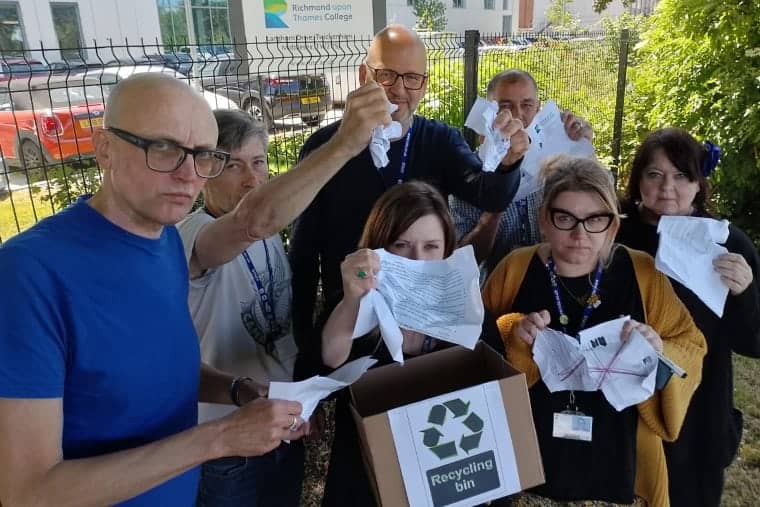 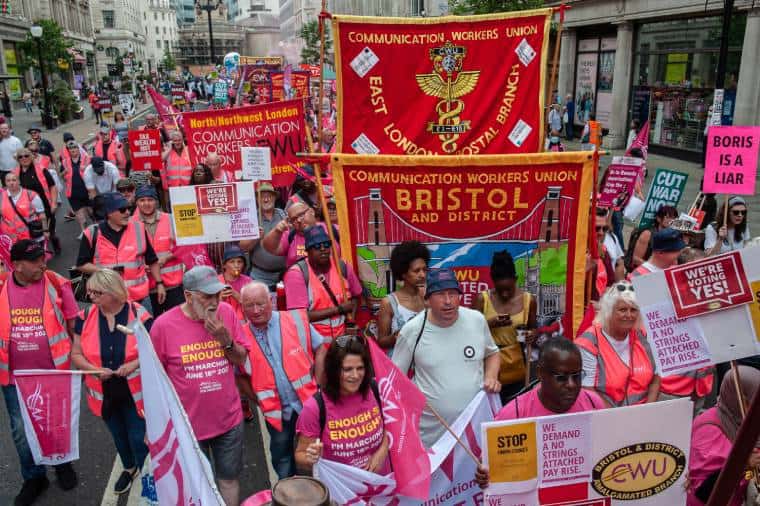