This article is over 10 years, 0 months old
The Tories are facing fierce opposition to their plans to snatch billions of pounds from benefit claimants.
By Dave Sewell
Downloading PDF. Please wait...
Tuesday 17 January 2012

The Tories are facing fierce opposition to their plans to snatch billions of pounds from benefit claimants.

The Welfare Reform Bill, currently being debated in parliament, would replace a number of existing benefits.

Many people would receive less—or cease to be eligible altogether.

The government says the changes will allow it to claw back as much as £7 billion from people’s benefits.

Its plans for disabled people are particularly brutal.

Organisations including Disabled People Against Cuts have organised a series of lobbies outside the House of Lords.

Even some top Tories are getting nervous. London mayor Boris Johnson has warned that the plans could push disabled people further into poverty.

Last week the government suffered three high-profile defeats in the House of Lords over restrictions to the employment and support allowance (ESA) benefit.

Peers passed amendments against plans to means-test cancer patients or to impose a 12-month limit for claimants who are judged capable of working at some point in the future.

They also backed an amendment against stopping payments to young disabled people who have never been able to work.

The restrictions would have prevented many claimants from having spare rooms for overnight carers.

Employment minister Chris Grayling said ministers will try and overturn the amendments when the bill returns to the House of Commons.

But the government has already had to back down on plans to delay the qualifying period for new benefits from three to six months.

The Tories want to take billions away from some of the worst off people.

But as opposition to the bill grows, this could still prove to be bridge too far for this weak and nasty government. 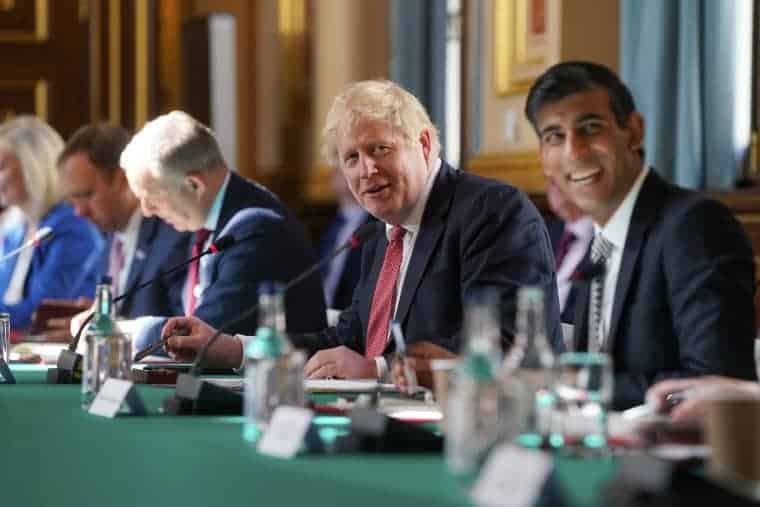 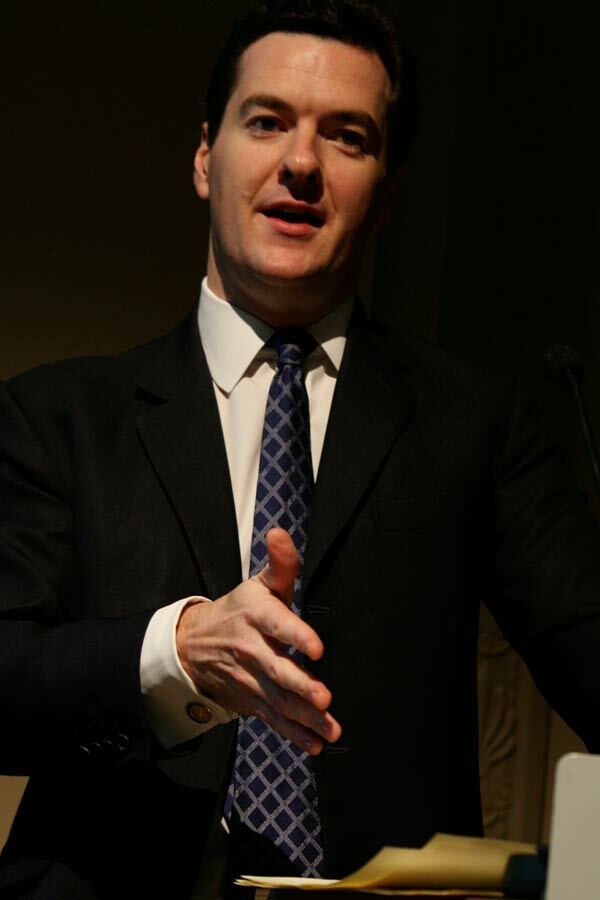 Tories plan to lock us into years of austerity