BILL CLINTON’S visit to Vietnam last week should have thrown the spotlight on the barbaric war the US waged against one of the poorest countries on earth in the 1960s and 1970s.

Instead, mainstream commentators sought to present both countries as victims of misguided government decisions. The Vietnam War was no battle of equals.

To make sense of the slaughter you could do no better than read The American War: Vietnam 1960-75, a new book by Jonathan Neale. The US dropped more bombs on Vietnam and neighbouring countries than all sides taken together during the Second World War.

Two million Vietnamese people lost their lives. The US military drenched Vietnam with poisons such as Agent Orange. Children are still born today with deformities caused by those chemicals.

Land mines and cluster bombs dropped during the war continue to kill thousands of Vietnamese people every year. There are many books on Vietnam. The beauty of this one is it that not only tells the story of the Vietnam War, but also places these events into the wider power struggles of the time.

And it explains how the US lost, despite its overwhelming military superiority. The Vietnamese fought for national liberation. They were fuelled by the desire for redistribution of the land to give poor peasants a chance of making a living.

The Vietnamese first fought France, its colonial master, and succeeded in driving it out. Then the US stepped in. It feared that Vietnam would join the Russian bloc during the Cold War, or the ranks of “non-aligned” Third World countries which tried to remain independent from Washington and Moscow.

The number of US troops in Vietnam soared to half a million by the end of the 1960s as it moved from helping to organise a pro-US Vietnamese army to taking on the liberation movement directly.

Jonathan Neale shows how behind the US rulers’ anti-Communist rhetoric lay a calculated move to gain dominance over large areas of the world. Anti-Communism was also used to control dissent by US workers.

Tens of thousands of socialists and trade unionists were driven out of their jobs in the anti-Communist witch-hunts of the 1950s. THIS BOOK shows how the heroic resistance of the Vietnamese people became linked with a mass anti-war movement in the US itself, which even penetrated the army.

Together they made the war unwinnable. The anti-war movement in the US started before the Marines landed in Vietnam. Over 3,000 attended the first anti-war teach-in, held at the University of Michigan in March 1965.

Over 100 universities held teach-ins that spring. The teach-in at the University of California in Berkeley lasted 36 hours, involving over 30,000. Students for a Democratic Society, a radical campus group, called a national demonstration in Washington against the war on 17 April 1965. Over 25,000 people marched.

By 1967 over 300,000 people had taken to the streets in opposition to the war in Vietnam. The US ruling class was becoming scared.

The president’s wife, Bird Johnson, wrote in her diary: “There is a ripple of grim excitement in the air, almost a feeling of being under siege.”

The students were the backbone of the anti-war movement, but there was also support from some workers. They were a minority, but they grew in number during the late 1960s.

Jonathan Neale quotes the historian Marilyn Young, who writes: “From the start, opposition to the war was strongest among poorer and less educated Americans, those who would have to fight and die.

LONG BEFORE the television began showing how the Vietnam War was being waged, conscripts returned from Vietnam to their working class friends and relatives saying, “The only people worth respecting there were the enemy”.

As a result, opposition to the war was strongest amongst those who knew someone who had fought in Vietnam. Growing demonstrations gave confidence to everyone to voice their dissent against the war.

Military personnel rebelled. Soldiers in Vietnam began to “frag” their officers. This meant throwing a fragmentation bomb into the tent of gung-ho officers. Anti-war papers sprung up everywhere within the services. These defiant publications were called things like FTA (Fuck the Army) at Fort Knox, Fragging Action at Fort Dix, and All Hands Abandon Ship in Newport.

More and more people refused to be conscripted. During the war 206,000 people refused the draft and were reported to the Federal Justice Department. Over 93,000 people deserted from the US army after 1968. Mass mutiny in the ranks began. Officers could no longer issue orders to soldiers but became compelled to negotiate.

A memo sent by an aide to President Lyndon Johnson in late 1967 admitted: “Public discontent with the war is now wide and deep.” It was then that the Vietnamese launched the Tet Offensive.

ON 31 January 1968 Vietnamese fighters made a daring, big push into the cities of the south. They got as far as the heart of the capital, Saigon, capturing parts of the US embassy.

The US public saw for themselves on television that the army was not winning, and many recognised the bravery of the Tet Offensive. The US military’s response to Tet was to level the city of Ben Tre in the Mekong Delta.

The officer in charge told reporters, “It was necessary to destroy the city in order to save it.”

The American War explores the importance of the events in Vietnam for us today. The US was forced to withdraw its last troops from Vietnam in 1973. The US ruling class was terribly weakened by its defeat at the hands of the Vietnamese and the anti-war movement at home.

No US ruler has since been able to use ground troops on a large scale to wage war anywhere in the world. Ronald Reagan, George Bush and Bill Clinton have, however, intervened in a series of countries from Central America to the Middle East and the Balkans to try to overcome the “Vietnam Syndrome”.

That is why this book is so relevant today. It helps all those who want to oppose war and imperialism by powerfully recalling the heroism of the Vietnamese and showing how a mass anti-war movement can develop in the world’s greatest war machine.

The American War in Vietnam 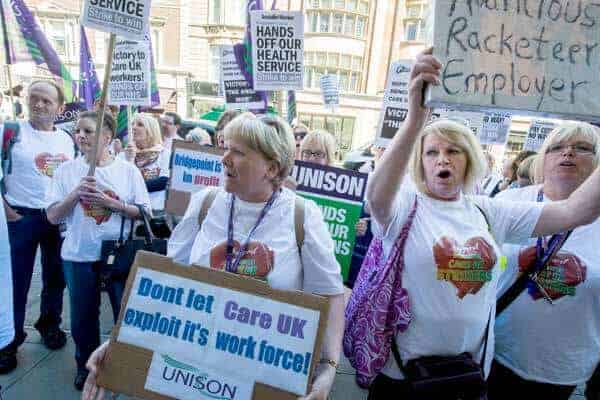 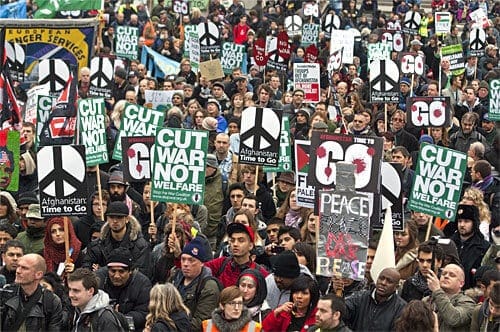 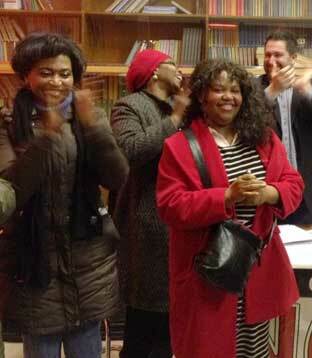