British Airways (BA) workers could be moving closer to strikes to defend their jobs, wages and redundancy pay.

Over 1,000 workers held a socially-distanced gathering on Thursday of last week near Heathrow airport.

Around 10,000 workers are set to lose their jobs by September, with the remaining workforce forced on to inferior pay and conditions.

Many workers want their Unite union to begin widespread action against BA.

The airline has forced thousands of workers to accept voluntary redundancies.

But it has since changed the terms of the offer, meaning workers could be thousands of pounds out of pocket.

Workers have been told that if they are employed by BA following redundancies, they will be placed on unstable zero hours type contracts.

While workers suffer job losses and the loss of up to 43 percent of their pay, management is unaffected by any of the changes to pay and conditions.

“Its systematic, brutal and needless attacks on its workforce will see it inevitably faced with strikes in the autumn along with the persistent threat of disruption through widespread legal action.

“This workforce was absolutely clear today—this fight will go all the way and it will last until BA stops behaving like an abusive Victorian mill owner.”

That rhetoric has to be turned into swift and effective action.

Workers at Centrica have voted for strikes in a consultative ballot.

The vote was held among 10,000 GMB union members at Centrica-owned British Gas and PH Jones. It saw 95 percent vote in favour of industrial action on a turnout of 68 percent.

This clears the way for a formal strike ballot.

The company has issued threats to “fire and rehire” the workforce.

Centrica announcedplans in June to make 5,000 workers redundant and bring in changes to pay and terms and conditions that will disadvantage the majority of their 20,000 workers.

Then last month, the company revealed it intended to fire and rehire the entire workforce if they didn’t accept the changes.

The consultative ballot will be followed by a formal strike ballot in the autumn.

Justin Bowden, GMB national secretary, said, “Centrica bosses are holding a box of matches and threatening to set fire to the terms and conditions of this workforce.”

Pay talks began before the lockdown, when workers rejected an initial offer from the company. 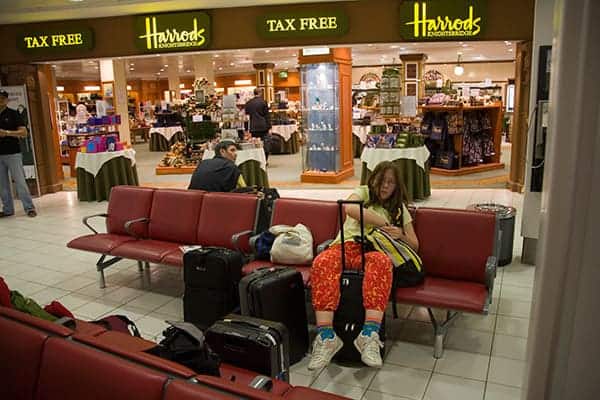