Over 110 people heard George Galloway and Lindsey German outline the ongoing crisis for Tony Blair over Iraq and the need to identify political alternatives to New Labour.

Respect’s candidate, John Bloom, enthralled the meeting with a vision of how to improve the quality of life in the town.

Areas like Hartlepool have a legacy of reduced life expectancy caused by being a dumping ground for the nuclear and toxic chemicals industries.

People in Hartlepool can identify with John’s ideas, and also link them to the national political issues that cause these local problems in the first place.
ALEX BROOKE

THE RESPECT national executive met last weekend. All Respect members are being asked to campaign in Hartlepool.

In Millwall, east London, Respect is contesting another council by-election. The executive appealed to supporters across London to help in the campaign.

The Respect national convention will be held in London on 30 and 31 October. The conference will be delegate based, so Respect organisations should meet to decide on delegates.
SAIT AKGUL, Respect executive 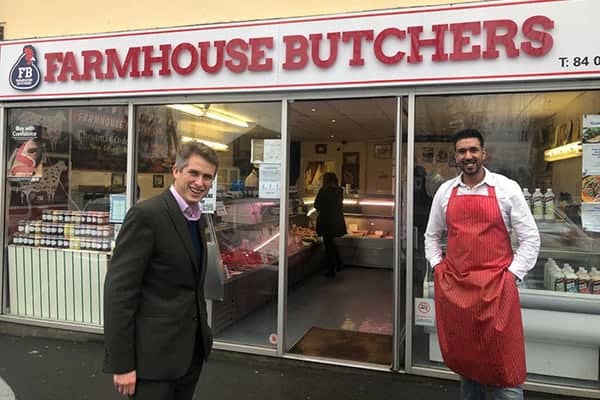 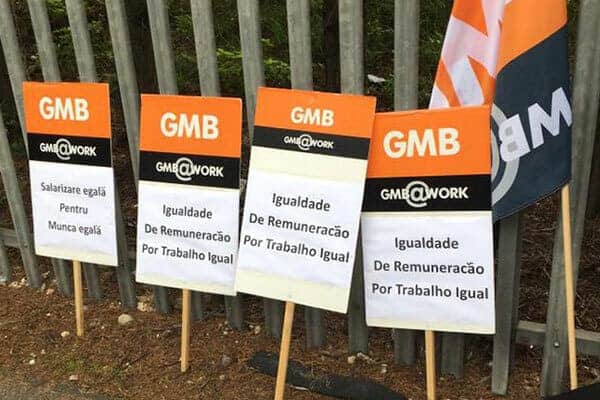 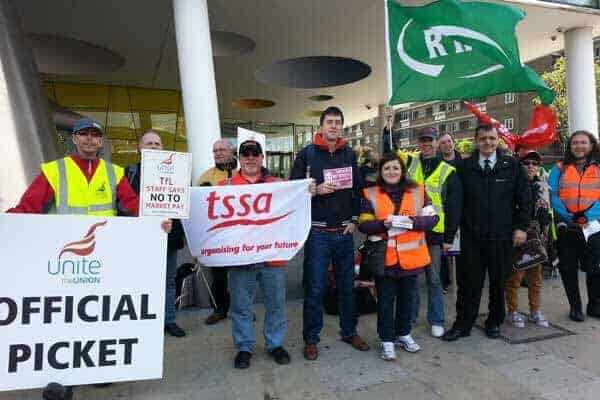