Galloway welcomed the wins saying it had been a “fantastic night” for Respect. The party had taken seats from Labour, the Liberal Democrats and the Tories, he noted.

Former student activist Ruqayyah Collector won for Respect in City ward which has a large student population. She pulled in 2570 votes—more than half of the ward’s turnout.

“It’s an amazing victory and a great victory for the left,” Ruqayyah told Socialist Worker. “It sends a signal to the mainstream parties that where there’s an alternative, people will vote for it.”

Her campaign focused on youth provision, unemployment and education in Bradford, she added. “People in Bradford are crying out for change. This is something we hope to build on in the future.”

The other Respect wins were Faisal Khan in Bradford Moor, Shabbir Mohammad in Heaton and Ishtiaq Ahmed in Manningham.

But Bradford voters rejected the option of an elected mayor for the city by 55 percent. The mainstream parties opposed the proposed change while Respect supported it. 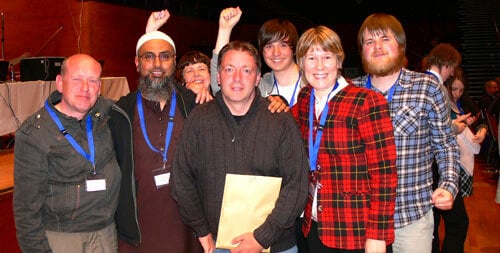 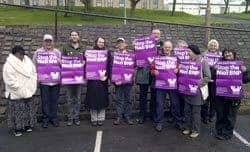