This article is over 10 years, 3 months old
Tory prime minister David Cameron bleated this week, "We were living beyond our means, so part of the boom was a very false boom.
Downloading PDF. Please wait...
Tuesday 04 October 2011

Tory prime minister David Cameron bleated this week, “We were living beyond our means, so part of the boom was a very false boom.

“I’m not a gloomster,” he said, oddly. “We shouldn’t overdo the gloom but we shouldn’t paint a picture of a land of milk and honey we are going to create in five years.”

But there is milk and honey for the bosses, who are flooding the Tories with cash to thank them for looking after their interests.

Hedge funds, financiers and private equity firms contributed more than a quarter of all the Tories’ private donations over the past

The top city donor was David Rowland, who contributed £1.1 million.

Rowland was forced to resign as party treasurer before he started—because he keeps most of his cash in offshore tax havens.

More than 70 bosses and bankers donated at least £50,000 to the Tories in the past year.

In return they got to meet David Cameron for an hour. 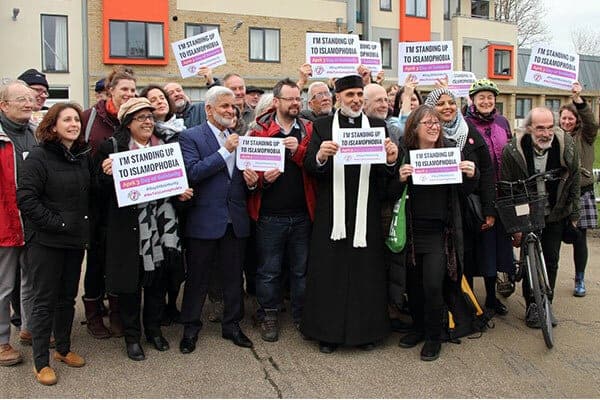