Outside the party’s “spring forum”, delegates were met with chants of “Tories, get out! We know what you’re on about—cuts, job losses, money for the bosses!”

Meanwhile Dundee Right to Work was launched last week at a meeting called by Dundee University UCU and chaired by the trades council secretary.

Jeremy Corbyn MP and Dot Gibson from the National Pensioners Convention will be among the speakers at a launch meeting on 15 March in Islington, North London.

Right to Work is also organising a tour by a Greek trade unionist, and a solidarity delegation to the Total refinery in Dunkirk.

For updates go to » www.righttowork.org.uk 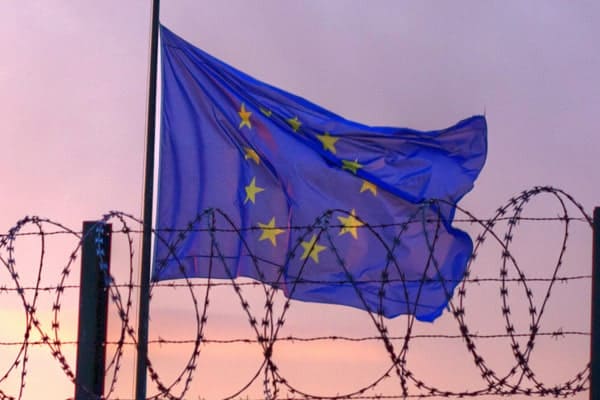 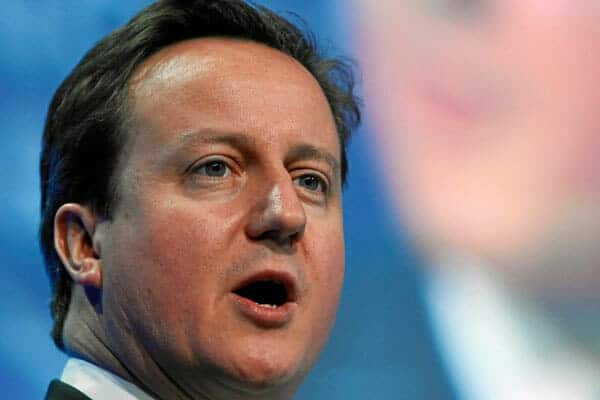