Road to peace in Middle East

Road to peace in Middle East

SINCE THE Palestinian intifada or uprising began ten months ago many Israelis have called for the Israeli state to use even more force against the Palestinian people.

This reached a crescendo after the killing of 15 people in a Jerusalem restaurant by a Palestinian suicide bomber on Thursday of last week.

Since the election of right wing war criminal Ariel Sharon as leader in February Israel has stepped up its attacks by assassinating Palestinian activists. The level of violence has led many Israeli liberals to call for two separate states, one for Palestinians and one for Israelis.

David Grossman, the Israeli novelist, wrote last week that the only solution is “the painful separation of the two peoples, into two separate sovereign states, Israel and Palestine”.

Many on the British left have also seen this as the only answer for peace. But what does a two-state solution mean?

As Grossman admits, the grouping together of Arabs and Jews into two separate entities would be “painful”.

There are around one million Palestinians who live in Israel-20 percent of the population.

There are 400,000 Israelis who have settled illegally throughout Palestinian East Jerusalem, the West Bank and the Gaza Strip. Two states would either mean large scale removals of people from their homes or something similar to the existing situation.

The much vaunted Israel-Palestine peace process showed how little land the Israelis want to allow the Palestinians.

When the intifada exploded last year agreements reached meant the Palestinian Authority would only control 17 percent of the West Bank and around 60 percent of the Gaza Strip.

Israeli forces were to still control the roads, resources and huge areas of land they have occupied illegally.

With or without mass removals, a two-state solution would not alter the huge imbalance of power between Israel and the Palestinians. A prosperous, massively armed Israel subsidised by the US would still loom over the Palestinian state.

Any Palestinian state would in effect be a bantustan, the name given to supposedly independent states in apartheid South Africa which in reality were dominated by their parent state.

This imbalance of power reflects the fundamental problem-the expulsion of 750,000 Palestinians from their homeland by Jewish militias in 1948. The state of Israel was founded by this act of theft and brutality. That is the reason it is the most militarised state in the world.

It has to defend itself from the original owners of the land it has stolen-they cannot be allowed to return to their homeland. A Zionist, exclusively Jewish state cannot be part of any solution in the region.

Its existence means tragedy for the peoples of the Middle East, especially the Palestinians but also the Jews.

As Palestinian writer Edward Said says, “Palestine is and always has been a land of many histories. It is a radical simplification to think of it as principally, or exclusively, Jewish or Arab. Palestine is an irreducibly mixed place.”

The only way that Arabs and Jews can exist peacefully in the Middle East is in a democratic and secular Palestinian state where Jews and Arabs have equal citizenship.

Jews and Arabs lived in peace for centuries throughout the Middle East before the First World War.

Both the Palestinian and Jewish peoples have a long tradition of solidarity and internationalism.

Jews have not always looked to Zionism, the movement for a Jewish homeland, as the solution to anti-Semitism, the hatred of Jews.

It wasn’t until the horrific slaughter of six million Jews in the Nazi Holocaust between 1939 and 1945 that the majority of Jews accepted Zionism. Before that they looked to the socialist movement in Europe and fighting alongside non-Jews against the capitalist system.

When the US backed the idea of a Jewish state in Palestine after World War Two, many Jews felt they could go there to escape the suffering they had experienced in Europe.

The Jews of Israel swapped being the oppressed in Europe to become the oppressor in the Middle East.

Israel has been at war with the Palestinians ever since the birth of the state in 1948. It is the violence of Israel towards the Palestinians that is the cause of anti-Jewish feeling that exists amongst some Arabs, as well as of the suicide bombings.

The only hope for peace in the Middle East lies in a Palestinian state where Jews and Arabs can live peacefully and democratically together. That will require a revolution throughout the region to break the hold of Western imperialism. 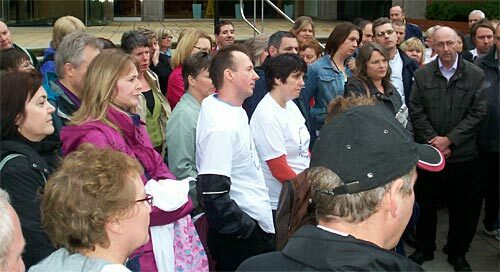 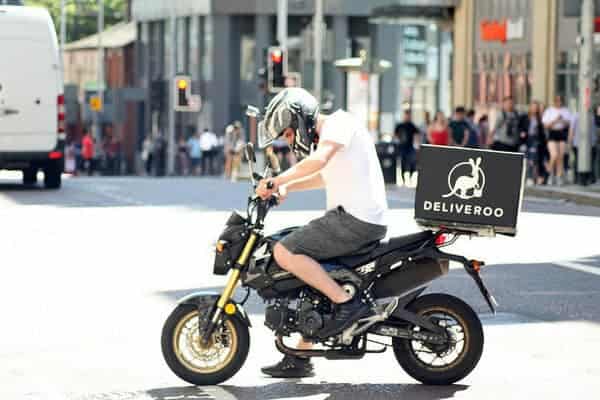 A victory for PCS democracy