This article is over 18 years, 7 months old
MANAGEMENT HAS made a new pensions offer to around 20,000 workers at Rolls-Royce.
By Jerry Hicks
Downloading PDF. Please wait...
Saturday 15 November 2003

MANAGEMENT HAS made a new pensions offer to around 20,000 workers at Rolls-Royce.

Earlier this year the company sparked anger by claiming there was a £1.1 billion ‘hole’ in the pension fund.

But directors gave themselves a £2.5 million increase in their own pensions in 2001. And this year they dipped into the pension fund to the tune of £80 million to pay shareholders.

They say that workers will have to foot their own bill for pensions.

After the threat of strike action the company increased their offer on our pensions.

But the new offer, though a move by the company, would mean workers would still have to pay more over longer periods to receive smaller pensions.

Until recently we were united against this offer. At a lobby of parliament on Tuesday of last week our union negotiators said it was a ‘pig of a deal’.

But 48 hours later the four union negotiators said we should accept the deal, having won just £5 million more.

There will be a ballot on the new offer from 4 to 11 December.

In individual Rolls-Royce sites, the union does not have to recommend acceptance of the offer.

The Dounreay site in Scotland held a mass meeting of 230 people and rejected it.

So did manual workers at Bristol and the shop stewards at both Ansty and East Kilbride in Scotland. So far no meetings have voted to accept the offer.

This deal is a scam. The employers feel they have been let off the hook. But if the deal is rejected they will find themselves in a very difficult position. 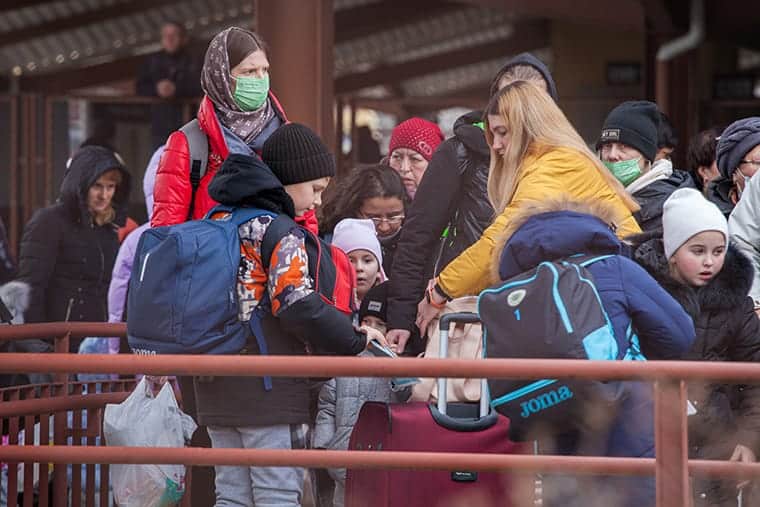 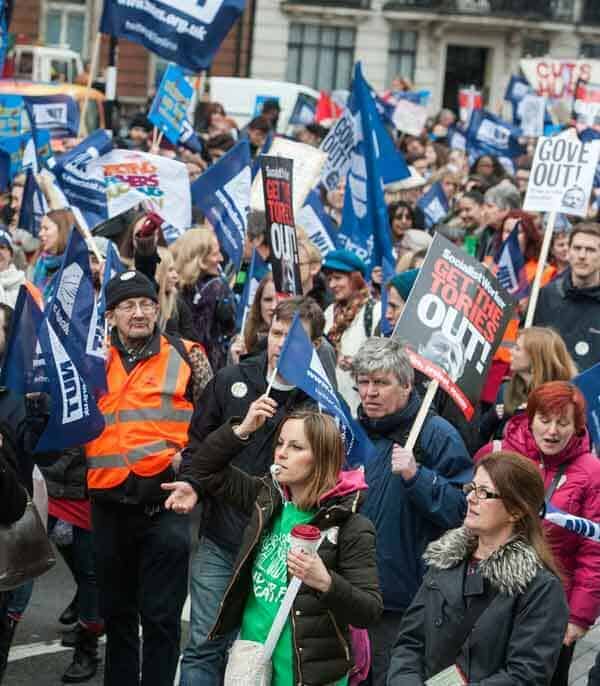